In Australia, you may have noticed honey labelled with the name of native trees, such as Yellow Box or Blue Gum. Honey is commonly classified by the source of the nectar from which it has been derived. Pollen is sometimes accidentally introduced into the honey, and may be used to determine the floral source.

Most commercially produced honey is blended, meaning that it is a mixture of honeys from different sources and areas, and therefore colour, flavour and texture will vary accordingly. Polyfloral honey, also known as wildflower honey, is similar in that it is also produced from a variety of floral sources, but is generally from a particular locality and may be harvested from a single hive. If this is the case, taste and other characteristics may vary seasonally and from year to year, depending on the species of flowers that are prevalent.

Monofloral honey originates predominantly from the nectar of a single plant species, which should constitute at least 75% of the nectar collected by the bees. Monofloral honey commands a premium price and is highly sought after due to its distinctive taste. While it is impossible to guarantee that any honey is produced entirely from a single source, monofloral honey that is almost pure may result from the prodigious nectar production of a particular species, or because the bees can only access one type of flower (it may be that there is little other vegetation in the area, or little else in bloom). Beekeepers may plan their harvest to take advantage of specific floral blooms and may periodically relocate their bees for this purpose. Honey that has been produced earlier may be removed from the hives immediately prior to the bloom, to ensure the harvest is as pure as possible.

Monofloral honeys are popular around the world, and the endemic Australian native flora has yielded some highly regarded and distinctive varieties. Monofloral eucalyptus honeys include Yellow Box, Grey Box, Blue Gum, Jarrah, River Red Gum, Ironbark, Stringybark and Messmate. Eucalyptus honey varies considerably in colour and taste, but generally has a bold, clean and smooth flavour, with mild sweetness and a characteristic aroma. It is slow to granulate, making it perfect for domestic use. Blue Gum honey, for example, is produced mainly in South Australia and Tasmania. It is amber in colour, with a dense texture, and has subtle, cool, minty overtones. It is delicious on toast or drizzled over ice cream. Manuka honey is produced in Australia and New Zealand from the Manuka bush or related Australian melaleuca species, and has anti-bacterial properties. Other notable Australian monofloral honeys include Tasmanian Leatherwood (which is considered a delicacy) and Macadamia.

Honeydew honey is produced in a number of regions, including parts of Europe and the United States. Instead of nectar, the bees collect honeydew, the sugary secretion of aphids or other sap-sucking insects. Honeydew honey is very dark, with reduced sweetness, and a strong fragrance and flavour. Pine honey, a form of honeydew honey, constitutes more than 60% of the Greece’s honey production.

Every region has its own different and characteristic honeys. Honey also stores extremely well, and unique regional honey therefore makes a great gift. In Melbourne and across Australia, delicious monofloral and polyfloral honeys, reflecting our wonderful native flora, are best sourced from professional local apiarists, or beekeepers. 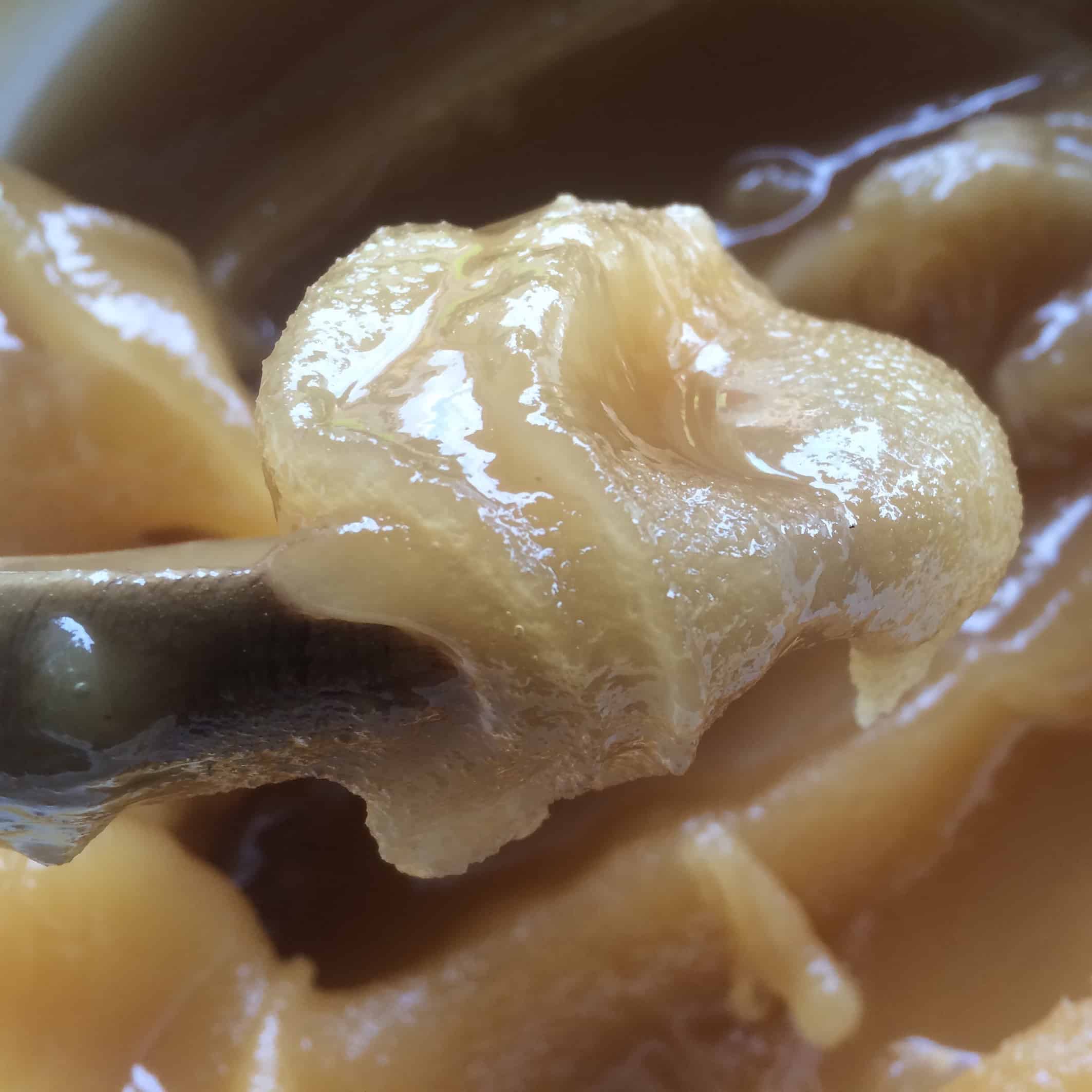 ‘Life is a flower of which love is honey’Victor Hugo#honey #bees #honeycomb ... See MoreSee Less

Begin Again on SundayEvery Sunday I sit down and write something for my community of beekeepers, nature lovers, and foodies. Looking back, I can see a kind of introspection to my blogs and posts on that day; it is as if I am summing up my feelings for the week and trying my best to make those feelings INTO SOMETHING. It sounds odd perhaps, and kind of philosophical, but it’s a nice way to end the craziness of Monday-to-Friday. It’s also something I didn’t realise I did, this end-of-the-week journaling, but is now an activity I need and enjoy. Sunday is a time to reflect and make changes.This feeling is also true of the moment we are living in, where every day has a certain level of introspection, as we muddle our way through this pandemic and try and figure out the best way to move forward. Just like in the Sunday blogs, the necessity toreflect and change keeps cropping up. Now, for small businesspeople, for people who are driven by passion, for people who act from their hearts and do whatever it takes to make their world, and the wider world, a better place to be, these ideas are not new ones. These are things we MUST do every day to make our lives the ones we want. As we reflect on the state of things, we make changes so that what we don’t like gets better.Another thing I love to do on Sunday is visit a good farmers market. Now, at the farmers market, I see both sides of my favourite picture: first, farmers, producers and eco-businesses selling wares and produce they grew and made themselves; second, consumers with the same values as the people they are buying from. The energy created by people coming from two different perspectives but with the same ideas and loves and values is electric! It’s something I LOVE to see, and it’s a huge part of what inspires me to keep going in what I do.As these times feel increasingly uncertain, let’s reflect and let’s change. Let’s remember what we love and why we love it. Let’s hold onto the important cultures we have created, because some of those small ones – like the weekend farmers market – are centred on food and kindness and the environment and healthy living, and these are all the things we need most right now! In the next few weeks, I will be helping you through with tips, tricks and ideas on how we can stay connected, eat well, care for the planet, and support small business in Australia. Take care and stay safe. Love Ben x ... See MoreSee Less