When Carolus Linnaeus named the European honey bee, according to his binomial system in the 18th century, he decided upon Apis for the generic name, which is Latin for ‘bee’. The species name, mellifera, is taken from the Greek; melli or melis meaning honey and ferre meaning ‘to bear’, as illustrated by the English word ferry. Honey bees carry pollen and nectar, not honey, and legend has it that Linnaeus later attempted to correct this mistake by changing the name to mellifica, meaning ‘honey-making’, to no avail. Incidentally, Linnaeus is also responsible for the word larva, which is also taken directly from the Latin, meaning ‘ghost’ or ‘mask’, since this stage of the life cycle ‘masks’ the adult form. He also appropriated the word pupa from the Latin meaning ‘girl’, ‘doll’ or ‘puppet’ (and from which the English word puppy is derived) to denote that this too was an immature stage of development.

Honey was an important natural sweetener and preservative since the very beginnings of human civilisation, so it’s hardly surprising that the earliest root word for honey originates from Proto-Indo-European (PIE), the precursor for numerous other languages as diverse as Latin, Greek and Hindi. The PIE for honey was melit, which evolved into the Latin mel, the Greek melis, and the French miel. Mellifluous is an English derivation, as is the name Melissa, which is actually Greek for ‘honey bee’, as opposed to Deborah, which is the Hebrew equivalent.

Just to be different, the Germanic peoples described honey by its colour, using the PIE word for ‘golden-yellow’, keneko or kneko (thus, the Welsh word for gold is canecon). This became the Germanic hunango and then the Old Norse honung, the Old Saxon honeg, and eventually the Old English hunig. Wherever a ‘g’ followed an ‘i’ or ‘e’ in Old English, this tended to fall away or soften into a ‘y’, resulting in the modern honey.

Honey, denoting sweetness, has been used as a term of endearment since the 14th century; honey bunch came much later, and was in use by 1904. The term honeymoon was first recorded in 1542, when Samuel Johnson compared the first month of marriage to the ‘changing moon which is no sooner full that it begins to wane’. Similarly, in 1552, Richard Holoet wrote that newlyweds, ‘will not fall out at the first’ but considered it inevitable that affection would soon wane. Thus, the expression honeymoon originally appears to have been used rather cynically to warn about the tenuous nature of true love! Elsewhere it is claimed that the word dates back as far as the 5th century, when calendars were derived from lunar cycles and couples drank mead (an alcoholic drink made from honey and believed to have aphrodisiac properties) during the first moon of their marriage.

Unfortunately, there is simply no way to sugar coat the term ‘honey bucket’ which is used to refer to a variety of basic, portable toilets! 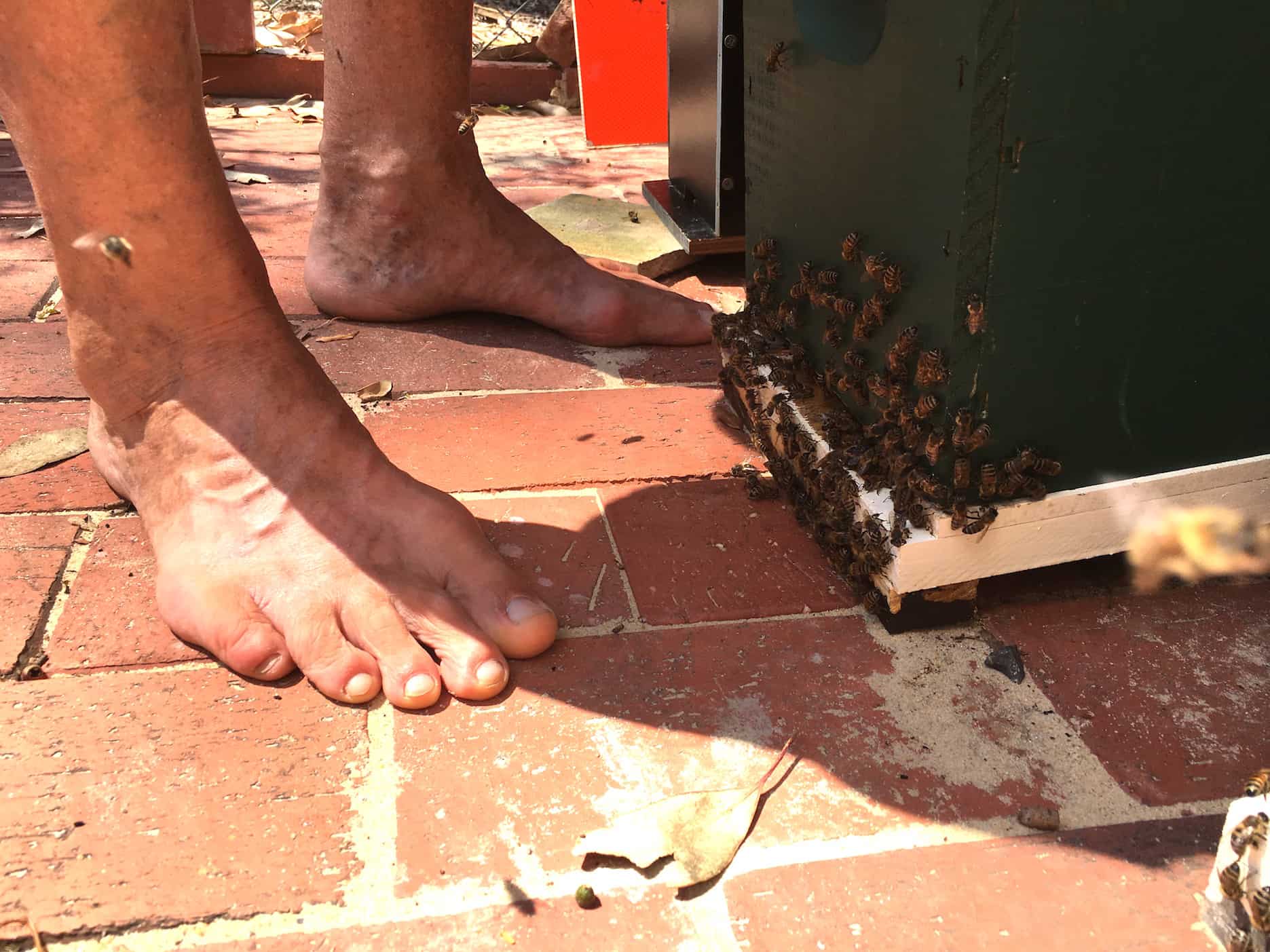