Monofloral honeys from around the globe are in great demand from consumers, as each has its own distinctive characteristics: taste, colour, aroma, and perhaps other special properties. Monofloral honeys are produced from almost every conceivable form of vegetation. The endemic Australian floral landscape is quite unique and so, therefore, is our honey. The restorative abilities of manuka honey have made it justifiably famous, but there are a host of singular monofloral honeys that originate from the Australia bush.

Jarrah honey is produced from the jarrah tree (Eucalyptus marginata) which is only found in the southwest corner of Western Australia from Albany north to Gingin, typically upon soils derived from ironstone. The jarrah is a stringybark and routinely grows to a height of forty metres, with a diameter of 3.5 metres; the roots may extend to a depth of thirty metres or more. It is a slow growing tree and can live for hundreds of years. Numerous, relatively small white flowers are borne in spring and early summer.

Jarrah is famed for its timber, which is heavy, with a rich red-brown colouration and resistant to termites and rot. When seasoned, it becomes extremely hard. Jarrah was once employed extensively as a construction material and was commonly fashioned into railway sleepers. In the late nineteenth century, large quantities were exported to Great Britain, where the wood was used as the foundation for roads. In the mid-twentieth century, charcoal produced from jarrah was essential to smelting operations at Wundowie in the south of WA. Nowadays, this beautiful timber is usually reserved for cabinetmaking, musical instruments, flooring and outdoor furniture. The leaves and bark were used as a traditional remedy for fever, headaches, skin problems and snake bite!

Jarrah honey is dark and thick, with a smooth texture. It has been described as having a nutty, malty flavour and a caramel aftertaste. Jarrah honey is relatively low in glucose but has high levels of fructose, making it slow to crystallise or candy. This also imparts a low glycaemic index that renders it suitable, in moderation, for diabetics and an appropriate training supplement for athletes. Like many honeys produced from plants that may have medicinal applications, this seems to combine with the natural properties of honey to amplify potential health benefits. And although it does not enjoy the same public profile, the extraordinary therapeutic properties of jarrah honey rival those of manuka honey – in fact, in many ways it may be superior!

For instance, jarrah honey has been determined to have fifty percent higher antimicrobial activity than manuka honey and has become increasingly popular as an effective topical treatment for wounds, burns, ulcers and sore throats. Jarrah honey has high levels of hydrogen peroxide, which can inhibit the growth of golden staph bacteria, and is also particularly rich in antioxidants.

Unfortunately, there is a very limited supply of this amazing Aussie honey. Large tracts of the jarrah forests have been cleared, and the remainder is not easy to access and vulnerable to dieback.

Summer Lifesaver: Asian-inspired Honey Dressing  As most of you know, I was a chef in a past life. I did the hard yards in my…

Tassie’s Little Devils: The Braula Fly Anyone that has visited Tasmania knows it is a spectacular pocket of the world, famous for its rich and… 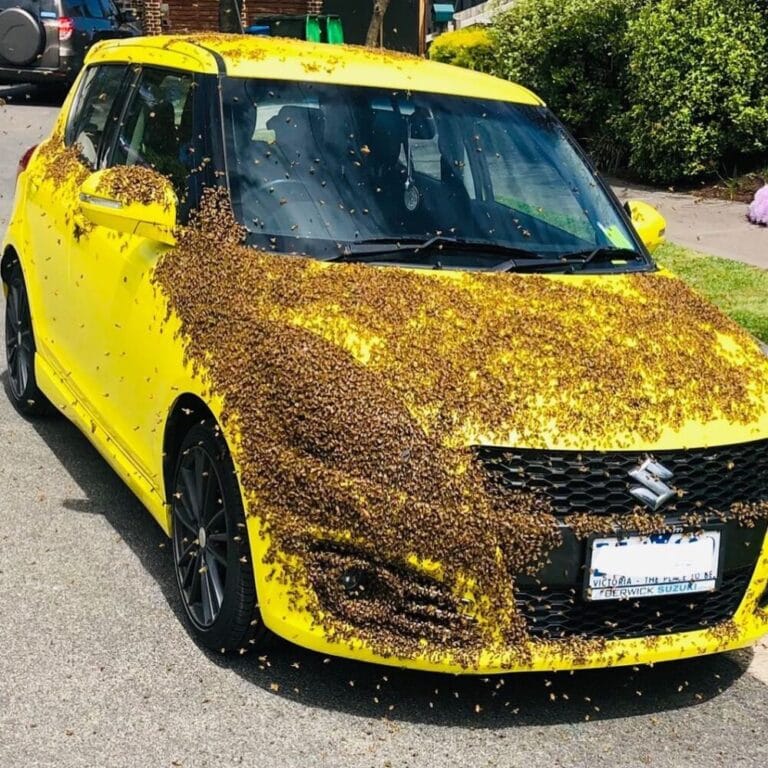