Needless to say, bees are smart creatures. It’s been a little while since we reflected on the very special physiological aspects of the honey bee, and with research happening in apiary around the clock, it’s important to stay updated with new information on how bees operate. This extends from the anatomical attributes of the bee, to its brain function and communication skills.

Today, let us take a look at bees and decision making. Being indecisive might not seem like the best of traits. We are taught to be confident in our choices and to move boldly; but sometimes being in tune with uncertainty is a blessing in disguise! If we understand what we are uncertain about, we can make intelligent, well-conceived choices and move forward in a way that results in the best outcome.

And while humans have the capability to act regardless of uncertainty (and some of life’s less-certain decisions end up being some of the best), animals, especially insects, don’t have the capacity to recover from an ill-made turn. In 2013, researchers from Macquarie University, Clint J Perry and Andrew Barron, looked into the way bees evaluate their next move, and came up with some interesting results.

Perry explained in an article on The Conversation that while it had been shown that animals such as rats and primates took into account their uncertainty by not making choices that seemed to have negative consequences, this had not been studied in simple-brained animals, such as insects.

The researchers set up two test chambers where bees could fly and drink from two different targets. The targets that were located above a black bar contained sucrose, which the bees obviously loved; but the targets below a black bar contained a distasteful bitter solution. The clever bees quickly understood which target to aim for.

But then the researchers made the test more complex—they moved the targets containing the opposing solutions closer to the bar, making it more difficult to see if the bar was above or below the solution. Bees could also move between the two chambers if they wanted to. In some tests, bees could opt out but in others they were forced to make a decision. The researchers understood that if bees were able to monitor their own indecision then they would actually opt out of tests that proved confusing.

And the bees did! When they felt unsure about which target was which, they would avoid their decision or move to the other chamber of the test to find a more obvious solution. If they were forced to make a choice the bees would need to guess which target contained sucrose; if bees could opt out, they would, in order to make a decision they felt more certain about at a target that was more clearly located above the black bar. In turn, bees were more successful when they could opt out, and follow they uncertainty to make a positive choice elsewhere. Interesting stuff!

Manuka honey- what’s all the fuss about? Manuka honey is automatically associated with inherent medicinal qualities and a hefty price tag, and is also often…

The Sad Truth: Not All Creatures Can Be Bees No one loves bees like I do. You just have to read my writing, follow my… 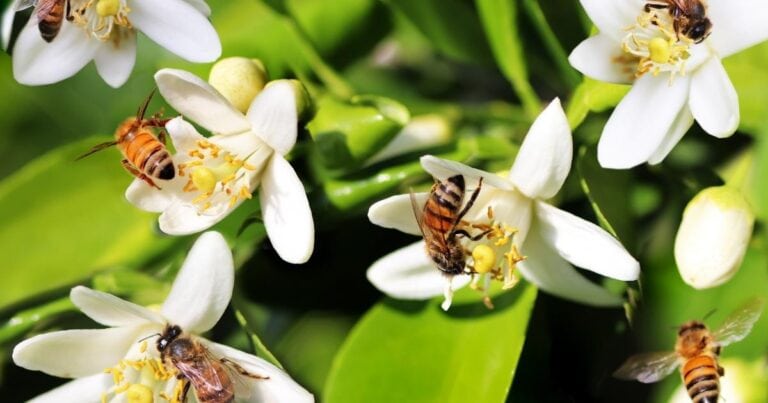