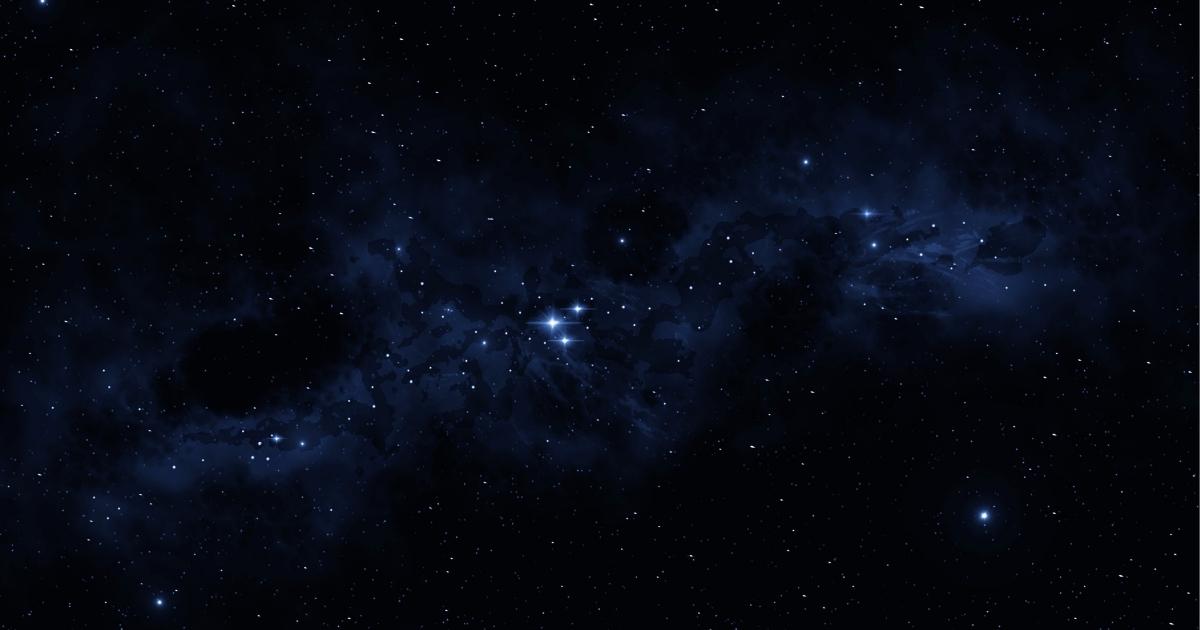 On 12 April 1961, Yuri Gagarin became the first human being in space, orbiting the earth in a 108-minute flight aboard his Vostok 1 spacecraft. The first ‘space bees’ had to wait until 1982 to blast off; more than 3,500 bees have since been launched into space, compared to a paltry total of around 600 humans!

In 1982, fourteen adult honey bees made history when they accompanied twelve housefly pupae, twenty-four moth pupae and twenty-four adult moths on a mission involving the space shuttle Columbia. The insects were to be the basis of an experiment to test their flight capability in zero-gravity, designed by secondary school students as part of the Student Shuttle Involvement Program (SSIP).

The flies and moths that emerged from pupae during the flight had little trouble coping, pushing off surfaces and gliding without using their wings. The adult moths tumbled helplessly despite furiously flapping their wings, while the bees’ initial attempts at flight were no more successful, so they avoided flying at all. Unfortunately, they had difficulty clinging to the smooth plastic surfaces of their enclosure and were often left floating aimlessly. All fourteen honey bees perished during the flight, and it was subsequently determined that the sugar solution used to feed them was too dilute, with the result that fatigue may have been a factor in their inability to adapt.

Then in 1984, a more ambitious SSIP experiment onboard the shuttle Discovery set out to examine honeycomb construction in a weightless environment, as well as honey bee behaviour and survival in space. Approximately 3,400 workers, together with a queen, were sent skywards in a special aluminium enclosure (dubbed a BEM, or Bee Enclosure Module) that featured a feeder trough, three wooden honeycomb frames and a small flight chamber, and lent itself to easy inspection and photography. Since microgravity can cause liquids to become free-floating droplets, sugar syrup was mixed with agar jelly to create a semi-solid foodstuff that was easier for the bees to access.

The bees remained in space for eight days, during which time they engaged in various everyday activities of the colony, including the construction of comb, which was almost perfect in configuration, save that the bees appeared to have a hard time differentiating ‘up ‘ from ‘down’. Just 120 bees perished during the flight; thirty-five eggs were discovered in the BEM upon arrival back on terra firma, although these inexplicably failed to hatch. Remarkably, the bees were quickly able to adapt their flight to zero-gravity, such that by day seven they were no longer colliding with the walls of the chamber or bumping into the top. The shuttle crew observed that, ‘Many actually fly from place to place.’ Honey bees are famous for their cleanliness, and will not defaecate inside their nest. Apparently, the entire colony managed to resist the call of nature for the duration of the mission!

Nearly twenty years later, in 2003, three carpenter bees were launched into orbit, again on the shuttle Columbia, on a fifteen-day mission that was to be the first space experiment to have been conceived in Lichtenstein. The students who designed the project hypothesised that the bees would be more active in microgravity. Carpenter bees chew tunnels into wood to accommodate their eggs, and one of the objectives was to weigh the balsa wood block they were housed in upon their return to Earth to determine how much of this material the bees had consumed. Tragically, all was lost as the Columbia burned up upon re-entry.

Finally, in June 2018, bees’ most recent foray into space took place when five pupal alfalfa leafcutter bees (Megachile rotundata) journeyed to the International Space Station via a SpaceX CSR-15 (Commercial Resupply Service) mission. This was another high school student project intended to examine and compare changes to flight patterns, feeding, behaviour and interactions under microgravity. Unfortunately, the bees experienced similar problems flying to those witnessed in the first experiment in 1982.

Evaluating the behaviour and viability of bees outside of Earth’s atmosphere may be much more important than simply an academic exercise. NASA plans to establish a sustainable long-term presence on the moon by 2028. It is envisaged that this will then act as something of a staging post from which we will eventually embark for Mars. Any relatively permanent colony would have to grow its own food, and since bees are the world’s most important pollinators (there is the familiar quote that honey bees are responsible for one in every three mouthfuls of food we eat), it makes sense that they may play a vital role in creating viable agriculture for long-term space exploration.

In 2012, researchers at the University of Guelph in Ontario examined the effectiveness of the common eastern bumblebee (Bombus impatiens) as a pollinator at low atmospheric pressures. NASA recommends a pressure of 52 kilopascals for extra-terrestrial greenhouses, since this is far easier to maintain than the 101 kilopascals present at sea level on Earth, but is nevertheless sufficient for plants to perform well. Honey bees cannot fly in atmospheric pressures below about 66.5 kilopascals, but the results confirmed that bumblebees can still efficiently pollinate at 52 kilopascals, making them perhaps indispensable to man’s conquest of space!

Tassie’s Little Devils: The Braula Fly Anyone that has visited Tasmania knows it is a spectacular pocket of the world, famous for its rich and…

The Not-So-Humble Bumble Bee There is a certain romance surrounding the bumble bee. Somehow, it seems more like a character in a children’s book or…

Since its introduction in 1974, glyphosate, marketed as Roundup, has become the world’smost popular herbicide; more than 8.5 million tonnes have been used around the…

Bhramari: The Goddess of the Black Bees I have a lot of friends that swear by yoga. A very healthy addiction, these mates won’t miss…