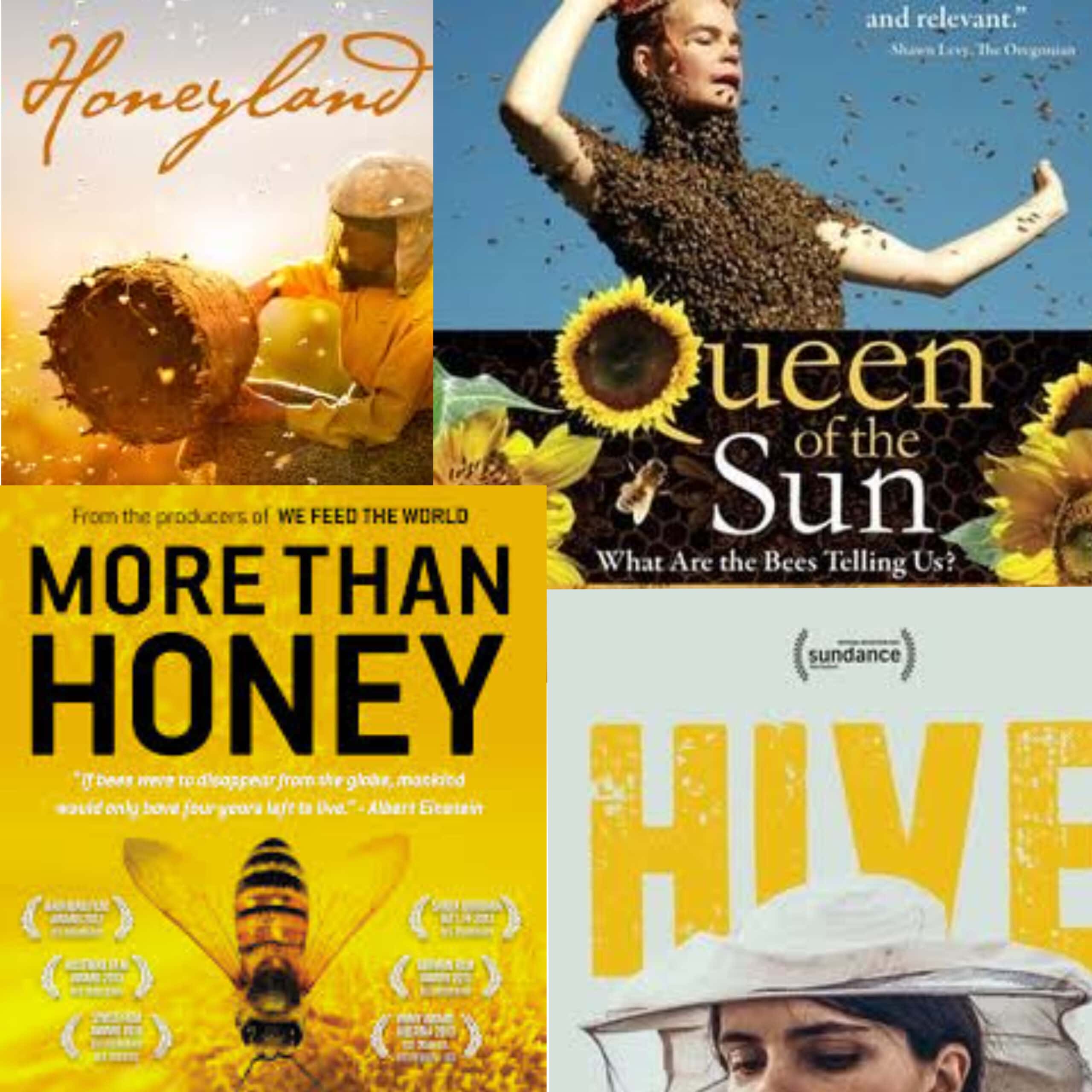 Bees on the Big Screen (Revisited).
Bees and beekeeping have featured prominently in a number of feature films through the
years. The horror genre notably exaggerated the potential threat posed by ‘Africanised’ bees
(‘killer bees’), resulting in The Deadly Bees in 1967 and Irwin Allen’s big-budget The Swarm
in 1978. The latter was to develop something of a cult following and featured a cast including
Richard Widmark, Olivia de Havilland and Michael Caine. The rampant bees managed to
destroy a military base, a nuclear plant and a township, before being eventually lured out to
sea and apparently exterminated.
There have been a couple of forays into animated productions. Bee Movie, from 2007, has an
environmental theme, with a honey bee attempting to sue the human race for exploiting its
species. Starring the voices of Jerry Seinfeld, Renee Zellweger, Matthew Broderick, John
Goodman and Chris Rock, the film was considered a ‘moderate’ success at the box office,
grossing USD 293 million. Maya the Bee was released in 2014 and is voiced by a cast that
includes Noah Taylor, Richard Roxburgh and Jacki Weaver. Based upon a German children’s
book, it follows the adventures of Maya, a headstrong young bee who won’t conform to the
rules of the hive and makes friends with a variety of other insects.
In 2008, Will Smith produced The Secret Life of Bees, a coming-of-age movie that is based
upon the bestselling book of the same name, and centres upon a girl who escapes her troubled
home life to become a beekeeper. The film received generally positive reviews and was voted
‘Favorite Movie Drama’ and ‘Favorite Independent Movie’ at the 35th People’s Choice
Awards. Queen Latifah delivered a critically acclaimed performance.
Keeping the Bees, from 2020, is a Turkish production set amidst stunning scenery. Starring
celebrated actress Meryem Uzerli, the storyline focuses on the challenges faced by a novice
beekeeper who returns to the rural community of her birth in the foothills of the Caucasus
Mountains. This one holds particular appeal for beekeepers.
The latest addition to the list is Hive, a drama that became the first film to win all three major
awards at the Sundance Film Festival in 2021 and was selected as the Kosovan entry for Best
International Feature Film at the 94 th Academy Awards. Hive recounts the true story of
Fahrije (played by Kosovan actress Yllka Gashi), a villager who has lost her husband during
the 1998-1999 Kosovo War. Struggling to provide for her family in a deep-rooted patriarchal
society, she eventually recruits other widows to launch a business selling honey and a popular
local condiment in an attempt to become financially independent.
Incredibly, Hive has a critics’ approval rating of 100% on Rotten Tomatoes and an audience
score of 81%. But what did Ben think? Well, I bought the movie for $19.95, and in retrospect
that was a mistake; I should have rented it for less as it’s not the sort of movie that I will
watch again. It’s not in English, and subtitles don’t bother me, but this could be an issue for
some potential viewers. Overall I thought the movie was a touch slow, and the central actress
was a bit rough when handling the bees – she almost seemed anxious which, as a beekeeper,
detracted somewhat from the authenticity.

The Benefits of Raw Honey. For thousands of years, natural honey has traditionally been used in many cultures to treat a variety of common ailments….

The Colour of Honey Part 3: As Red as Beetroot and as Black as Coal. Some honey is anything but honey coloured. ‘Red’ honey is… 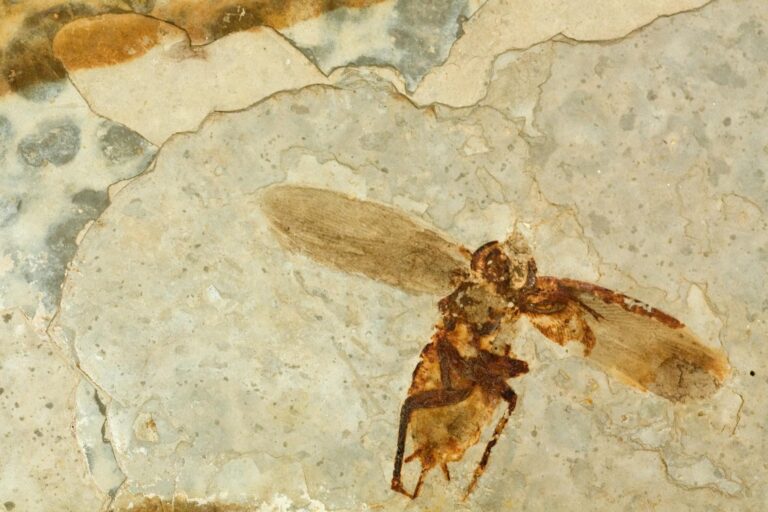