Honey bees are visually charming creatures. Branded in their distinctive yellow and black striped uninform, it is without doubt that they are an attractive insect. However, when one sets eyes on the blue banded bee, or Amegilla, it is another sight altogether. Blue banded bees are debatably the most beautiful of Australia’s native bees. They are about 11 mm long, with a furry red-brown thorax and striking bands of metallic blue across their black abdomens; a stark contrast to the usual colourings of their relatives. They can be found across all Australian states and territories, except Tasmania.

However, blue banded bees are not sociable like honey bees. Instead of living in large colonies, they are solitary creatures, with each female bee mating and then building a solitary nest by herself. The bees inhabit urban areas, woodlands, forests and heath areas, with the female bee choosing somewhere secluded for her nest, such as a shallow burrow in clay soil or mudbricks. Like small neighbouring houses in a village, blue banded bees may congregate and build their nests close to one another.

The blue banded bee is a great pollinator with a very special trick up its sleeve. This subspecies performs a unique type of pollination known as “buzz pollination”. Quite a few native Australian flowers (and some introduced species) hide their pollen inside tiny capsules. A blue banded bee can grasp a flower and pulsate her flight muscles, causing the pollen to shoot out of the capsule. She can then collect the pollen for her nest and carry it from flower to flower, pollinating the flowers. These bees are therefore very important in local food production, contributing to at least 30% of Australian crops.

As this process is required for many native and introduced species, researchers have a special interest in the blue banded bee’s ability to perform this pollination manoeuvre. In one example, scientists at the University of Adelaide are developing native blue banded bees for greenhouse tomato pollination, as tomato flowers are pollinated best when visited by a buzz pollinating bee. Understandably, it is preferred to use a native species such as the blue banded bee for this process instead of introducing a species to perform the same act.

However, as the blue banded bee is preyed upon by many animals – including cane toads, frogs, birds and the neon cuckoo bee— and threatened by human activity, it is important to raise awareness of this very unique, beautiful and useful native Australian bee. While this bee collects most of its food from blue flowers, it also is known to feed on mountain devil (Lambertia formosa) and grey spider flower (Grevillea buxifolia), as well as the introduced Abelia grandiflora and lavender (Lavandula species) as just some examples. Growing plants such as these will encourage the blue banded bee to take up residence in your area.

Faking It? Vegan Honey On a recent supermarket visit, I noticed that meat-free mince now finds a place amongst original animal minces in the meat… 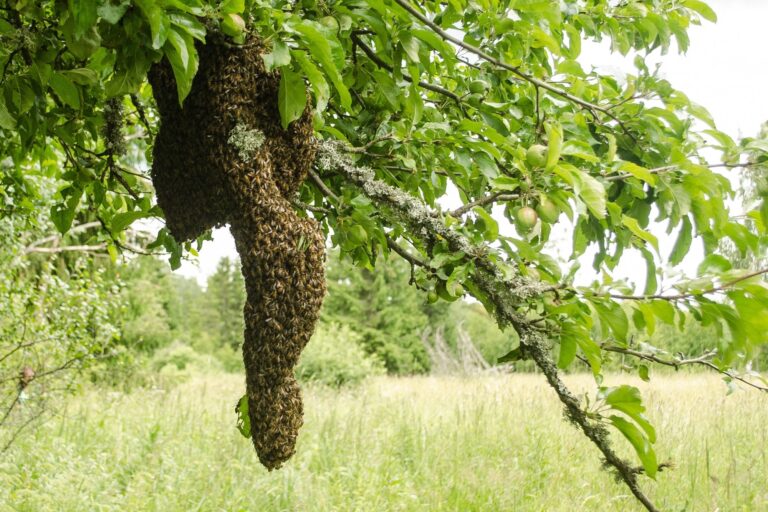 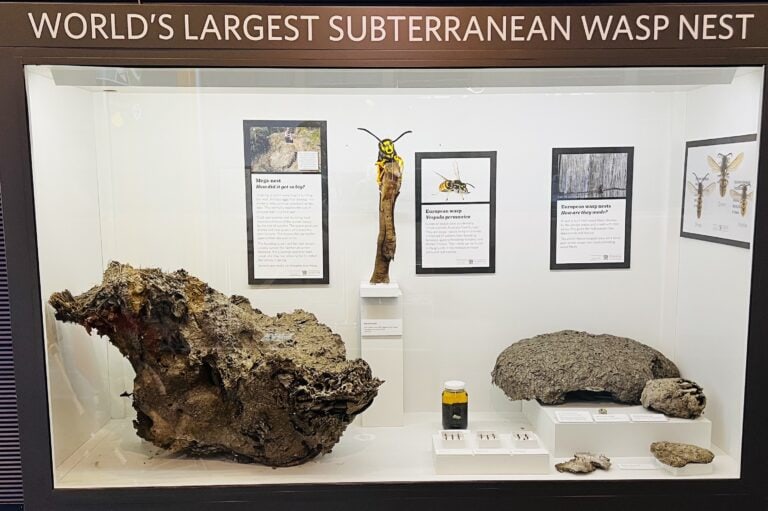