Chalkbrood is caused by the fungus Ascosphaera apis and has been described as the most contagious and destructive disease to affect honey bee brood. Although it rarely wipes out infected colonies, chalkbrood will weaken them, leading to a reduction in honey production of up to 40% and increased susceptibility to other pests and diseases. Chalkbrood probably originated in Europe, and has spread across the globe; it was first detected in Australia in Queensland in 1992 and is now found in most parts of the country. Australian beekeepers have reported significant losses over the last five years, prompting further research into the disease.

Chalkbrood affects both sealed and unsealed brood. Larvae are infected when they ingest pollen and honey contaminated with the spores of the fungus. These quickly germinate, producing filaments (hyphae) which penetrate the gut of the larvae and deprive them of nutrients. After a few days, the fungus becomes visible as a fluffy white growth covering the larvae. Ultimately, the larvae will starve to death, usually as pupae after being sealed inside their cells. The larvae swell to fill the cells, and the fungal growth hardens, producing white, chalk-like ‘mummies’. Eventually, the mummified larvae will dry out and darken to a grey/black colour, signifying the completion of the fungal life cycle and the production of millions of new spores, which remain viable for up to 15 years.

The sticky spores are highly infectious and adhere to bees and hive components. They may be transmitted naturally by foraging bees, drifting and robbing bees, and by swarms. However, beekeepers are the principal means of spreading the disease, through the movement of contaminated equipment and materials.

Sometimes, worker bees will detect the dead larvae, chew through the cell caps and remove the mummies; typically dropping them to the floor of the hive or depositing them around the entrance. If the mummies are removed before spores are produced, spread of the disease will be restricted.

Fungi typically prefer moist growing conditions and chalkbrood often proliferates in wet spring weather, when bee colonies are expanding rapidly and there may be insufficient workers to maintain brood temperature. It will often disappear spontaneously when temperatures increase. Stress of any kind, such as significant variation in temperature or humidity, scarcity of food, movement, a failing queen or the presence of other diseases or pests is a common trigger for an outbreak of chalkbrood. High levels of carbon dioxide are also known to exacerbate this condition. Some queens may produce a high proportion of chalkbrood, however this trait is not necessarily heritable. Surprisingly, the introduction of contaminated material or a queen from an affected colony into a healthy hive may not result in further infection.

Chalkbrood is often apparent at the perimeter of the brood and may be recognised by a scattered brood pattern and sunken cell caps (often with perforations). However, symptoms may be easily mistaken for other brood diseases, particularly European foulbrood, even by experienced beekeepers. Hardened, mummified larvae provide the best source of

identification, and may be observed on the floor or entrance of the hive, or will fall out of the comb when turned during inspection.

With a lack of effective chemical treatment, the control of chalkbrood relies largely upon management practices. This centres on maintaining strong, healthy, stress free colonies and includes measures such as:

* The provision of good ventilation.

* Addition of supplementary nutrition, such as sugar syrup, when necessary.

* Maintenance of appropriate hygiene to avoid transmission between hives.

* Varying the site of hives, and selection of a warm, dry location for the apiary.

Some bees possess innate resistance to chalkbrood, while enhanced ‘hygienic’ behaviour (resulting in the rapid removal of dead or diseased larvae) is also a heritable trait that reduces the incidence of infection. Requeening with resistant or hygienic stock is a popular strategy, but this is not guaranteed to rid the colony of chalkbrood, and should be undertaken after or in conjunction with a review of management practices. Current research in Australia is focussing on identifying genetic resistance and lines of honey bees that exhibit good hygiene.

Without doubt the strangest ‘cure’ for chalkbrood is to slice a banana lengthways and place it on the brood frames. Not surprisingly, no one knows how this works, but there are those beekeepers who swear by the results. 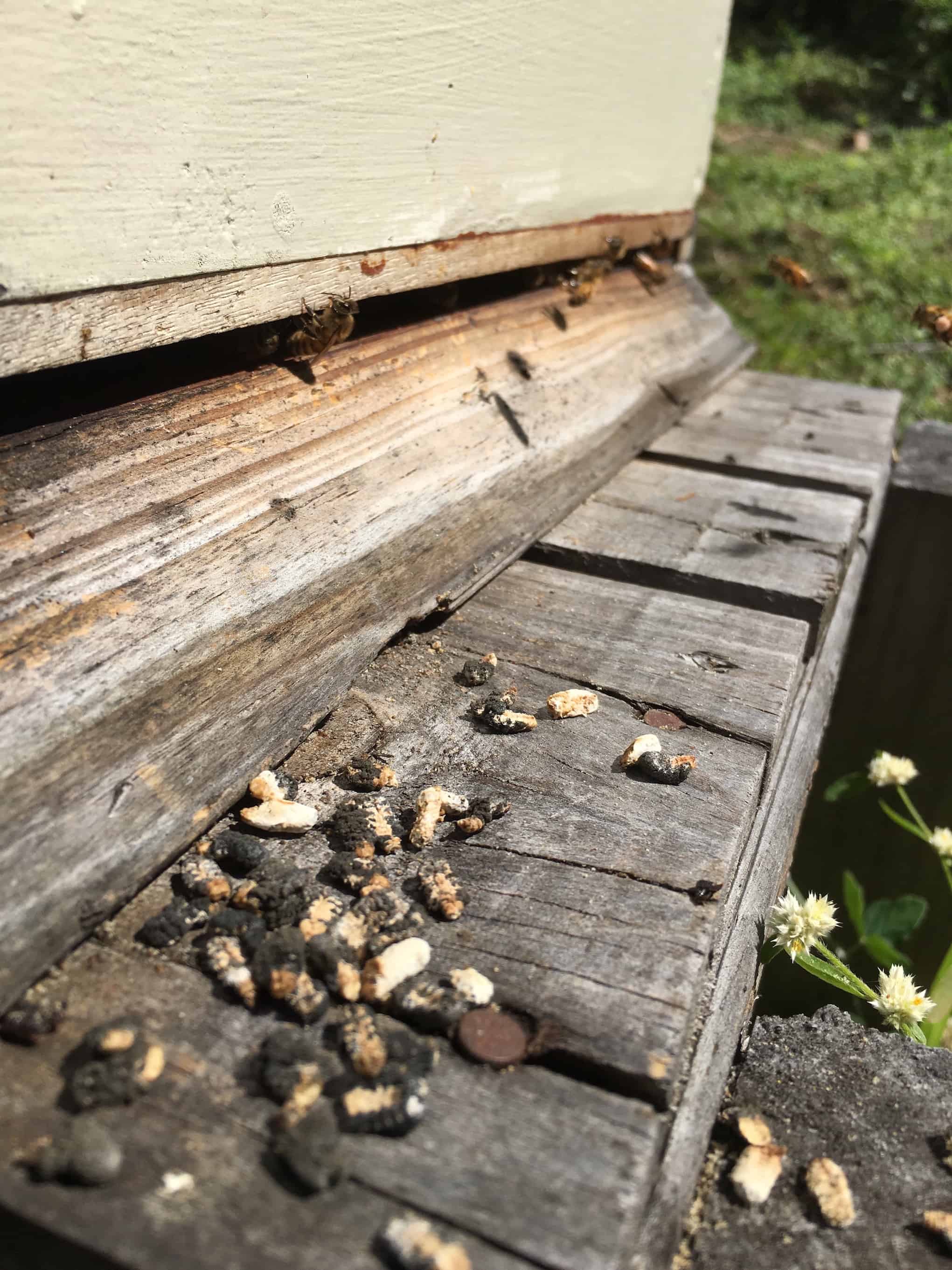 Varroa mites – control measures. Parasitic Varroa mites, and Varroa destructor in particular, represent an enormous global threat to the beekeeping industry and have been…

Beekeeping Toolkit: Part One Beekeeping is no longer just the activity of professional apiarists; it is a practice that can be enjoyed by anyone with… 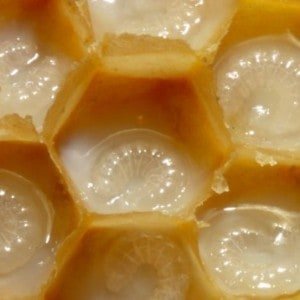