Creatures of the Sun

I have recently been thinking in depth about the magic and menace of summer. It is true that everything in life has light and dark, and this time of year is no exception. Cool swims, long days, blistering sunburn, hot steering wheels, refreshing dashes under the sprinkler, huge fruit, even bigger insects and a band of new predators! Summer is blissful, but sometimes it has a sting you need to look out for.

In fact, there are a number of animals more suited to the summer climate than Australia’s colder months, venturing out to be spotted in the bush, the sea, but also your average backyard, over this time period. Sometimes, we can easily spot these animals. At other times it is best to be quiet and listen, taking a moment to see if you can hear them scurry and coo over the whirl of the fan and raucous cicadas!

A particularly vocal, summer-loving creature that comes out in the north and eastern parts of the country in the warmer months is the Parasitic Storm Bird. Referred to more commonly as storm or rain birds, these cuckoo have a loud, manic and often incessant squark that can sound day and night, not giving them the best of reputations! Not only this, but storm birds are parasitic in that the female lays her eggs in the nests of other birds, leaving them to (hopefully) be reared by their new host family. This can be awkward when the cuckoo grows at a much faster rate than its new siblings, making it quite obvious that the chick is a brother or sister from another mother!

The tropics are, of course, host to a number of nasties, and some that love summer especially. Of these, jellyfish are the most well known, as they can come to dampen a summer beach holiday during this scorching time of year. The most feared in the box jellyfish or Chironex fleckeri. It can be distinguished by its large box or bell body shape and trailing tentacles. This bell grows to about 30 cm in diameter, and has around 60 tentacles of up to three metres in length! In turn, it is responsible for approximately 80 fatalities in Australia since 1883. Commonly found in the Northern Territory and as far south as Gladstone in Queensland and Exmouth in Western Australia, these nasties favour warm, clear water, making summer the perfect time for them to invade your Christmas holiday destination.

Back in the southern states, sit outside in the evening (or the middle of the day if you have a good hat and sunscreen!), and listen for the scurry of lizards around the rocks or dry leaf litter in your garden. Just as summer is the time when we are all warned about an abundance of snakes, lizards too love this time of year. Skinks are very diverse, coming in all sizes and species: you may have seen some very small ones scurrying about (such as garden skinks or Lampropholis) or, if you are lucky, the larger and much loved Blue-tongued lizard. Efficient pest controllers, keep these insect-eaters around to clean up your garden of any nasties over the summer months. 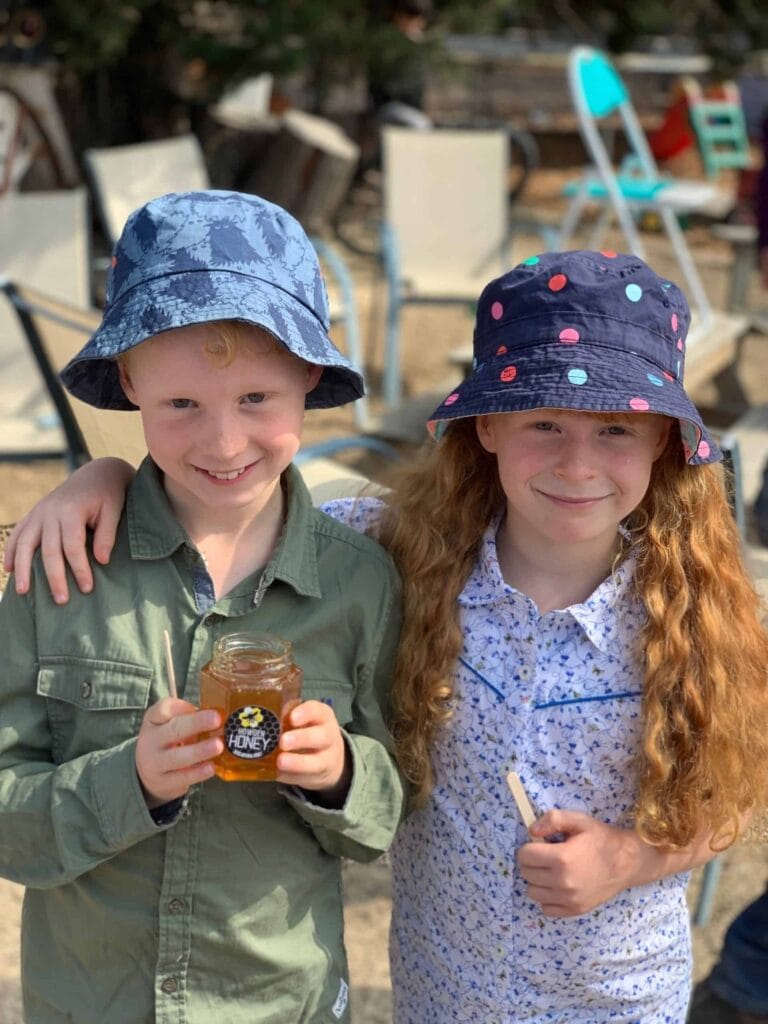 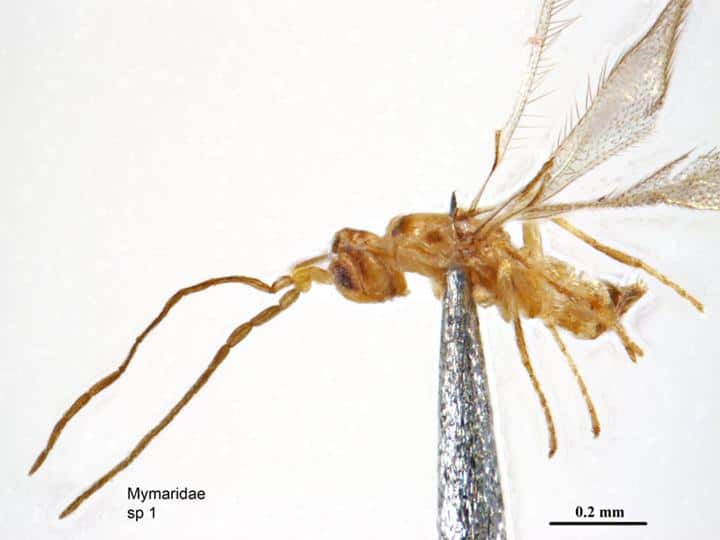 The world’s smallest wasp. It has been estimated that there are more than 100,000 described species of wasps found throughout the globe, excepting polar regions….