The European or German Wasp (Vespula germanica), is native to Europe, northern Africa and parts of Asia, but it is an aggressive coloniser and has become established in North America, South America, South Africa., Australia and New Zealand. Dispersal is often aided (albeit accidentally) by human activity.

The genus Vespula includes a number of species of social wasps, including the closely related English Wasp (Vespula vulgaris), with which the European Wasp shares many characteristics. The European Wasp is approximately 15mm long, with a slender waist and prominent yellow and black markings. It may be distinguished from the English Wasp by three tiny black dots on its face and a slightly different pattern on the abdomen, although this varies and conclusive identification may be difficult.

Papery nests are fabricated from chewed wood or plant fibres mixed with saliva. Most are located underground, but they are also sometimes found in logs or trees, concealed in vegetation or in artificial structures like roofs and wall cavities. Each colony is founded in spring by a single fertilised queen, which has survived the winter by hibernating. She will labour to produce the beginnings of a nest, containing a number of hexagonal cells into which she lays her eggs. The cells house the immature wasps through their various larval stages, until they emerge from pupation. Workers will consequently take over the tasks of enlarging the nest, foraging and caring for the larvae, while the queen concentrates on laying more eggs. The colony experiences a phase of rapid growth during summer, but this then slows, and the focus shifts to producing special larger cells that contain males and a new generation of queens. Each new queen will mate with a number of different males before flying off to find a sheltered spot in which to lay dormant during winter.

In the wasps’ natural range, the old queens die off in autumn, signalling the collapse of the colony and the disintegration of the nest, due to a reduction in temperature and availability of food resources. The development of the colony is strongly affected by climate, and in the milder winter of countries like Australia and New Zealand some nests can also survive into a second season, resulting in massive, polygynous colonies containing multiple egg-laying queens. For example, whereas a typical first-year nest in England is roughly the size of a soccer ball and may contain about 3,000 wasps, a first-year nest in Australia may be double this size. In 2015, a two-year-old subterranean nest with a girth of more than three metres was excavated in northern Tasmania; the largest nests on record were found on the sides of trees in New Zealand and exceeded five metres in length. These giant nests may contain more than 100,000 wasps and can have a profound effect on local environments.

The European Wasp is a highly efficient, opportunistic and indiscriminate predator and scavenger, with a very diverse diet. It will predate on a wide variety of insects and spiders and can outcompete many other animals for food, posing a threat to indigenous wildlife wherever it has been introduced. It is considered to be a pest in most areas outside its natural range, and was probably introduced into New Zealand in the late 19th century, but became problematic around 1940. It has been responsible for local extinctions, as well as completely altering food webs,

particularly in the beech forests of the South Island. European Wasps were detected in Tasmania in 1959 and quickly became established. They were first seen in mainland Australia in 1977, in Melbourne. The wasps are now found throughout most of Victoria and Tasmania, much of New South Wales, southeast Queensland, the area around Adelaide and parts of southwest Western Australia. Further distribution appears to be limited by climate.

Climatic conditions in Victoria, and Melbourne in particular, are ideal for the wasps, which have increasingly become a pest, especially in late summer and early autumn. European Wasps are strongly attracted to sugary drinks and are more aggressive than bees. They can sting repeatedly, producing swelling and a very painful burning sensation.

Removal of European Wasp nests can be difficult and sometimes hazardous; if you suspect a wasp infestation on or near your property, it is best to contact an expert. Some specialist beekeepers in Melbourne also offer wasp removal services. 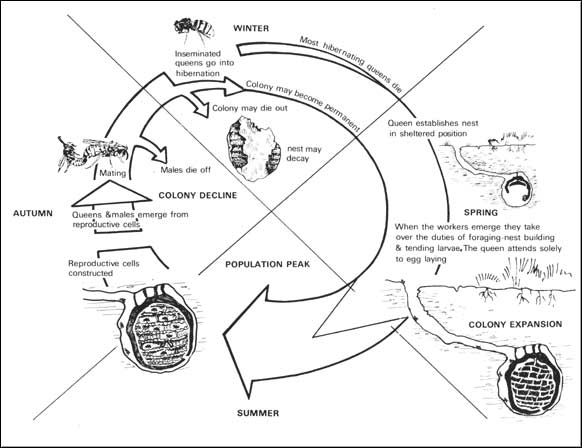 Frozen Part 2: The Cold Imposter, Bombus hyperboreus. The Arctic bumblebee (Bombus polaris) is widespread around the Arctic Circle, where it has evolved unique behavioural… 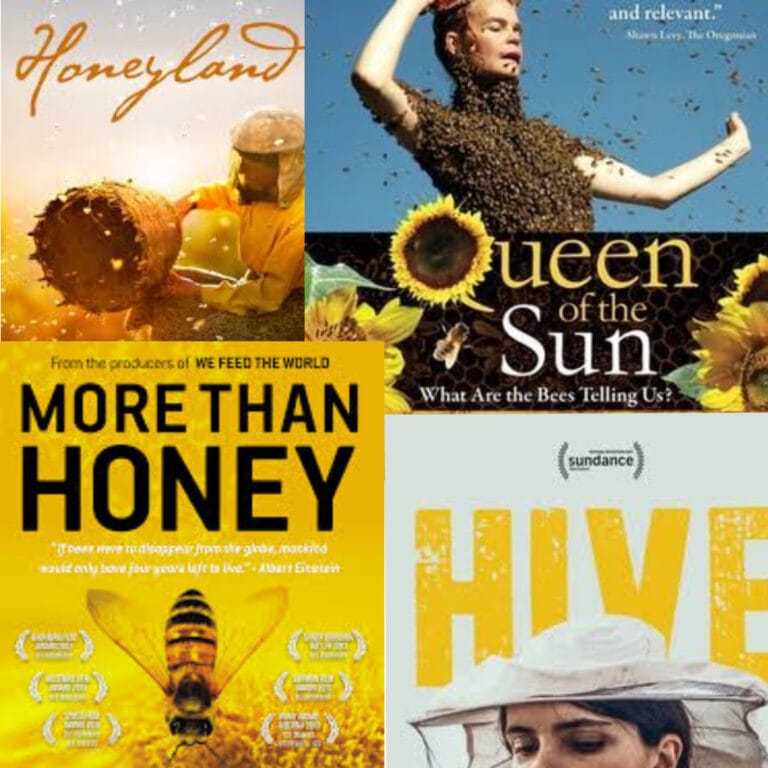 Bees on the Big Screen (Revisited).Bees and beekeeping have featured prominently in a number of feature films through theyears. The horror genre notably exaggerated the…

The Honey Bee in Australia Part 1: A Bicentennial Looms. Prior to European settlement in Australia, the indigenous peoples had for generations been harvesting ‘sugarbag’…

Lesley’s Lesson As many of you know, I celebrated my birthday on the 27th February 2019. The big 4-1! I was completely overwhelmed with all…