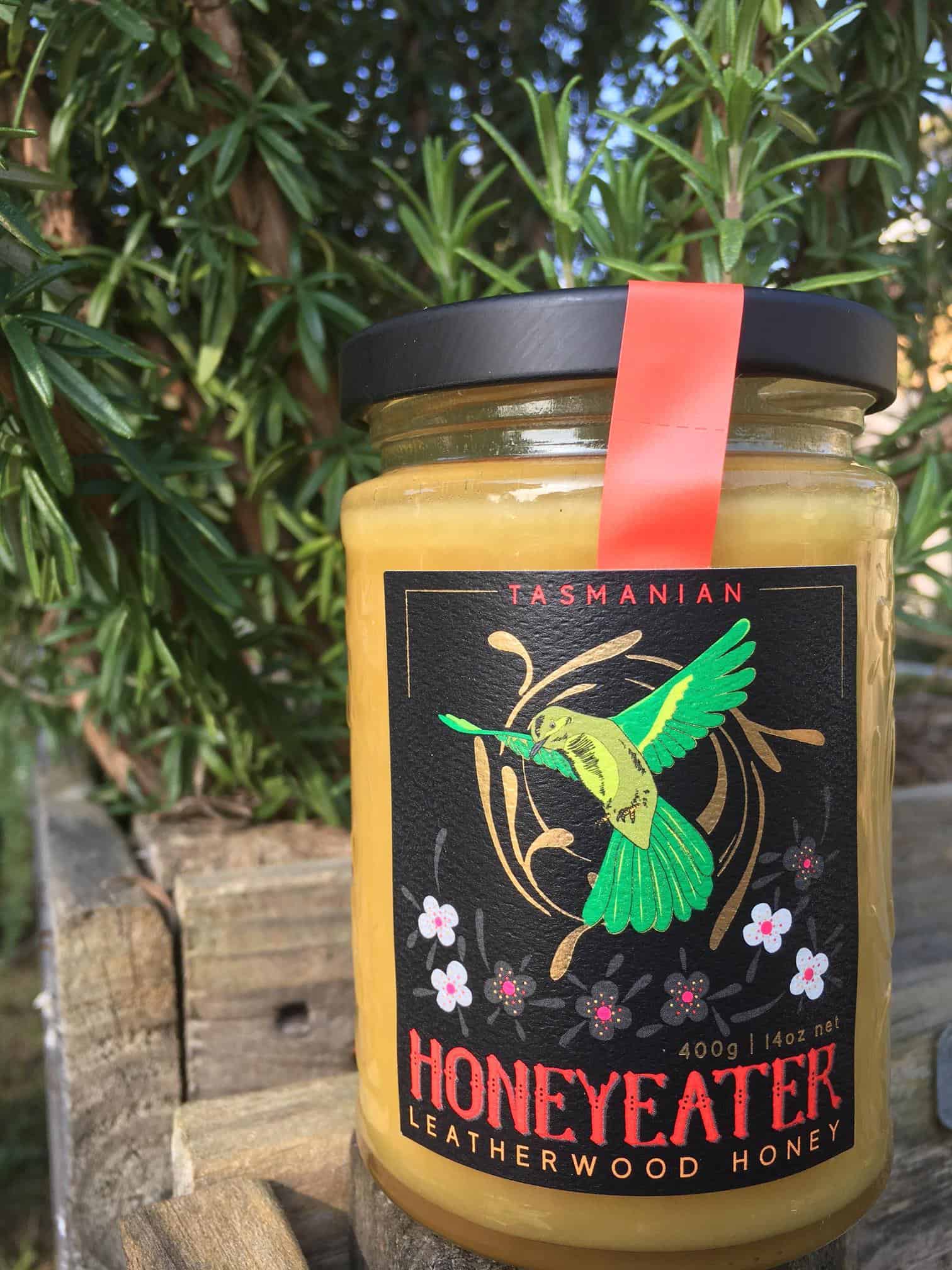 Eucryphia lucida, commonly known as leatherwood is a species of trees or large shrubs endemic to forests of western Tasmania. An attractive plant utilized in both the horticulture and apiculture industries

Leatherwood honey is a  uniquely flavored honey of the highest quality, which is only produced in Tasmania. The leatherwood tree traces back to the time of Gondwanaland. This pure honey is produced from wilderness areas many listed as World Heritage Areas bringing to you one of the finest quality products in the world.

Be the first to review “Leatherwood Honey 400 gram” Cancel reply