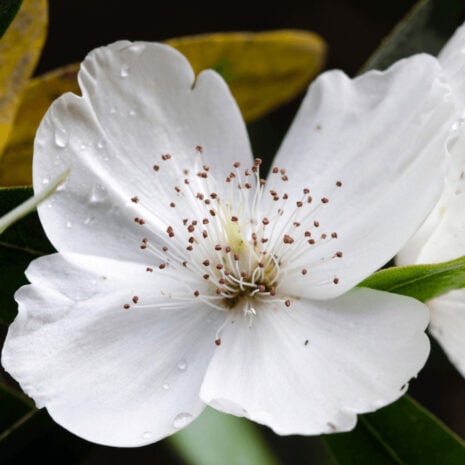 Monofloral honeys are derived predominantly from a single plant species, and can therefore be specific to an area or region, with unique and special qualities. Australia is noted for the production of several varieties of eucalypt honeys, including Blue Gum, Ironbark, Jarrah, Messmate and Stringybark. These tend to be characterised by a strong flavour with distinctive medicinal accents.

Manuka honey, from the Manuka Myrtle (Leptospermum scoparium) has become chiefly associated with New Zealand, although this plant is also indigenous to Australia. It is valued for its antibacterial properties, and also contains antioxidants that can boost vitality and immunity.

One of the most highly-prized monofloral types of honey that originate from our own island state. Hidden in the moist understorey of Tasmania’s rainforest wilderness is an endemic species of plant that produces honey with an extraordinary, complex, spicy aroma and taste that has been hailed by connoisseurs around the globe. The Leatherwood (Eucryphia Lucida) is a small tree that normally grows to around 10 metres in height and is common only in the World Heritage forests of Tasmania’s west. Fragrant, white, rose-like flowers appear in spring and summer, followed by leathery capsules. 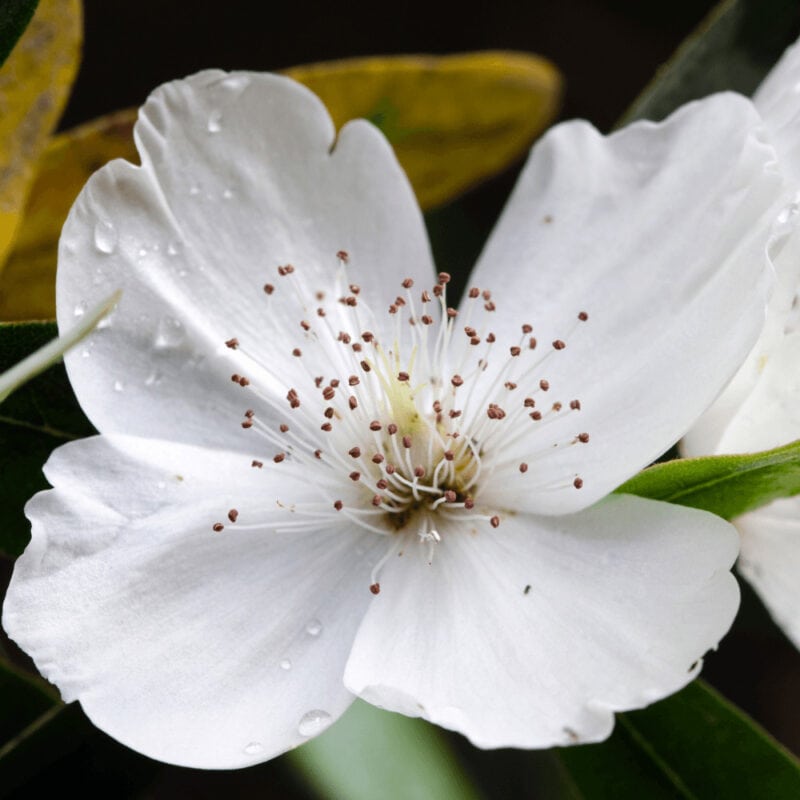