It’s made from pure beeswax and burns for over 8 hours.

Soy wax is cheap to produce and is commonly used in candle making, however, this may lead to a potential problem. Often soy wax is produced from genetically-modified, monoculture crops, which are subjected to a variety of chemical sprays. Fungicides and pesticides may ultimately end up in the finished product, so in theory you could be burning these toxins in your home! 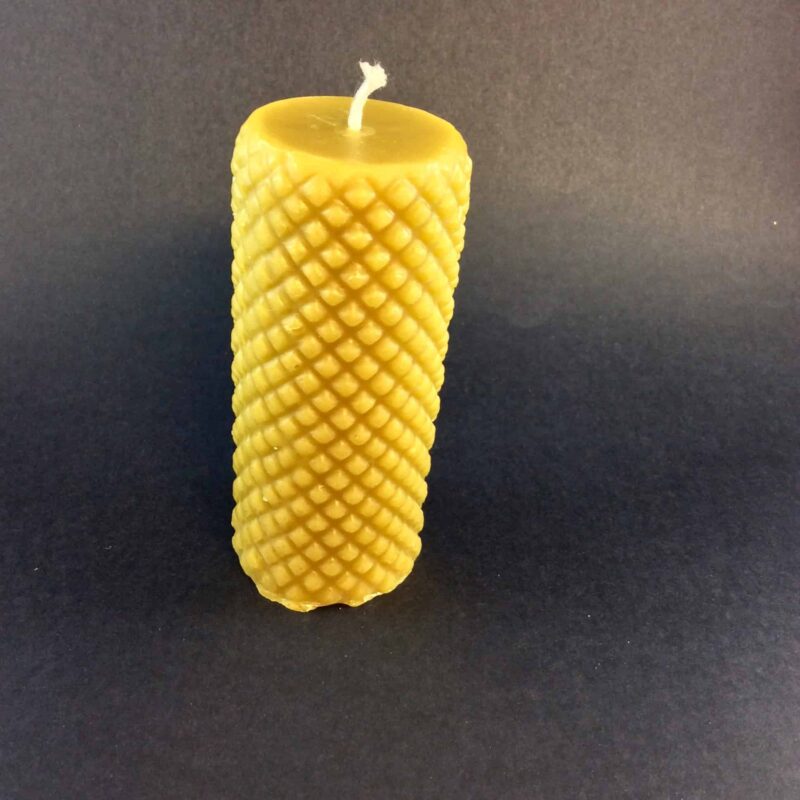