Skip to content
View cart “Pure Beeswax Foundation Sheets” has been added to your cart.

Beeswax has been linked to human history for thousands of years. This versatile, non-toxic, natural product has a low melting point, is easily worked, never goes bad, and can be heated and reused as required.

Perhaps one of the earliest confirmed human uses of beeswax was as a crude form of tooth filling in Neolithic times. Beeswax figures have been discovered in the tombs of ancient Egypt, and the Persians and Assyrians used it for embalming. In Greek mythology, Icarus and Daedalus constructed wings of beeswax and feathers in their attempt to escape from Crete. The Romans were known to demand quantities of beeswax from those they subjugated as a form of tribute or tax, and in fact, beeswax remained a unit of trade in Europe until the 17th century. The people of Rome were also fond of wax statues and beeswax was sometimes used to fashion death masks. Pliny (23-79 AD) described the use of beeswax to treat people afflicted with dysentery; it was also used in the production of bows and musical instruments, and for cosmetics.

Amongst other ancient uses of beeswax, encaustic painting, or hot wax painting, is a technique that dates back to at least the 1st century BC. Basically, it involves applying melted beeswax, to which various pigments are added, to a piece of wood (or latterly, canvas) and then shaping the wax while still hot, or using a heated metal tool. Encaustic art enjoyed something of a renaissance in the 1990s. Lost-wax casting is a process that enables metal sculptures to be duplicated using a wax mould. The oldest known examples are from Israel and date to around 3700 BC.

Whether you want to belt out a few notes on a didgeridoo, or record the event on your phonograph, high quality, pure, natural beeswax is available from Ben’s Bees. 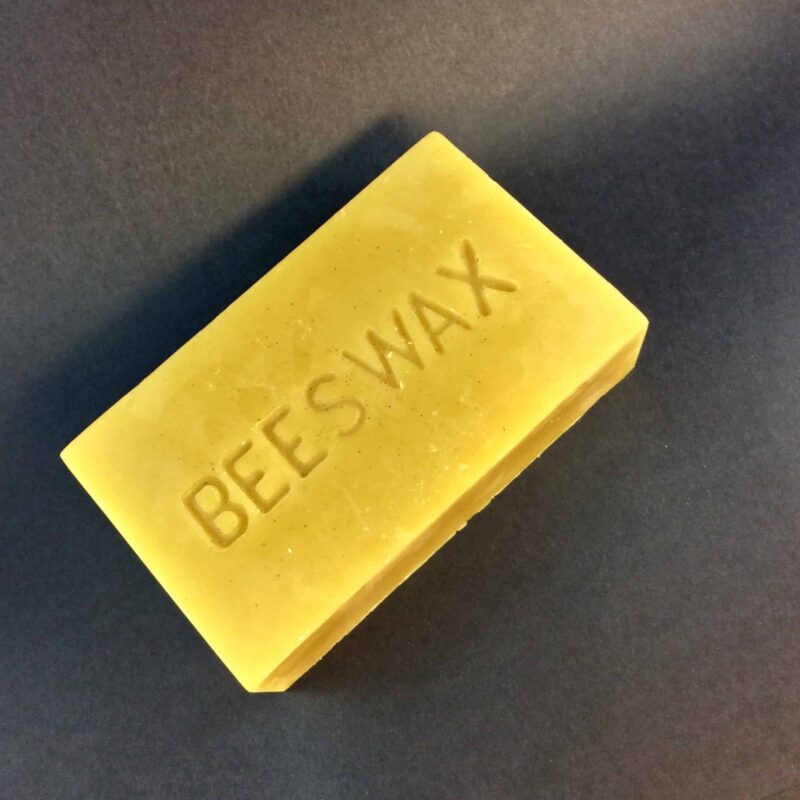