Over the past few months, I am sure that most of our daily rituals have adjusted in a way we never imagined would have happened. I mean, in 2019, did you ever envisage that the first thing you would do every morning, the second you woke up, was turn, bleary-eyed to your phone (which might not be unusual at all) to check how many cases of a virus infecting people had occurred overnight? Who would have thought that daily deaths due to this virus would have ever been a tally? I know for me; all of this was unfathomable. Ignorant, I see now that when the ‘hype’ about COVID-19 began, I was sceptical; as a small business owner, I thought, how will this affect me and is all this fuss really necessary? I get why I felt this way, but in hindsight, I realise that we were on the verge of something the majority of the population, at least in Australia, COULDN’T understand. It has taken time for the facts to sink in, the figures to shock, the measures to seem more than reasonable.

Of course, during this time, as with all events of crisis, controversy and conspiracy theories have proliferated. Although these kinds of stories are amusing and sometimes present astonishing parallels – coming down fundamentally to an inherent critique of authority and institutions – I refrain from letting my mind go down those paths; as a realist, I can see with my eyes, and the daily figures on my phone from several news channels, that what we are experiencing is 100% (too) real. However, considering it’s Sunday, which is a day traditionally for spiritual and religious acknowledgment and practice, I thought I would look at a theory associated both with pandemics and bees: The Three Days of Darkness. If you are a Catholic, you may have heard of this prophecy long ago; if you are a conspiracy theory binger, you may have read of it concerning our current situation; and, if like me, you are a bee-lover, your ears may have pricked up at the part where the beeswax candles were being burnt!

My basic understanding of the Three Days of Darkness is that it is a Catholic prophecy that stems from Exodus 22, in which Egypt was set under a three-day period of gloom, where all people needed to stay within their homes, doors and windows shut, and not venture or even look outside due to plague. Unnatural light was banned but the light from a “blessed” beeswax candle would create some luminosity during this dark time where many would perish, “the air… infected by demons” in various forms. Reading this, you may see how theories have abounded, connecting this prophecy to the current times; in Australia, it is perhaps us Melbournites that can relate most strongly, with our 8pm curfews, masks, and restrictions on most living activities and movement. Light those candles, bee lovers! 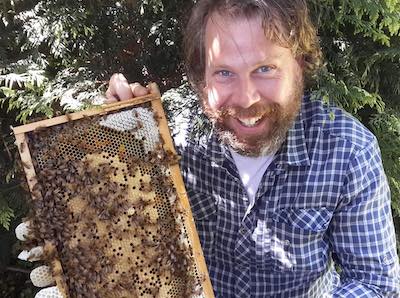 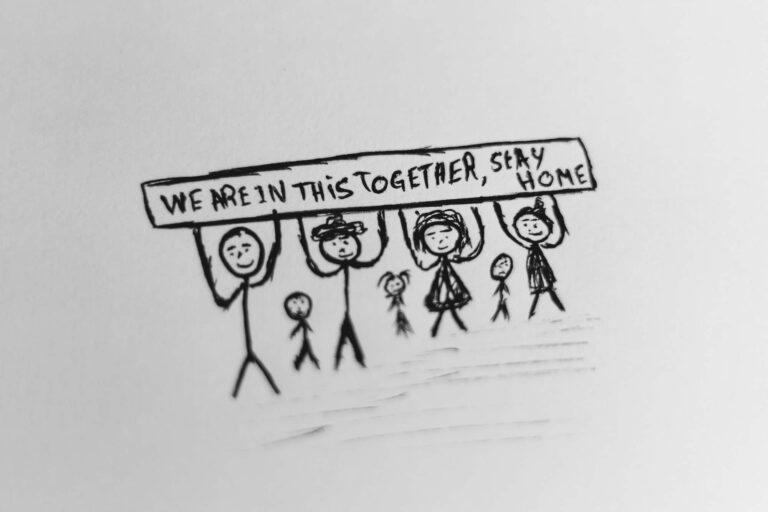 Resilience I have to admit, this isn’t an easy time for me. As a small business owner, an extrovert, and a lover of people, to…

The Story of Not-Quite-Right Honey As you all know, I love my local produce. I love the farmers’ market. I love the lemon stall on…

Begin Again on Sunday Every Sunday I sit down and write something for my community of beekeepers, nature lovers, and foodies. Looking back, I can…