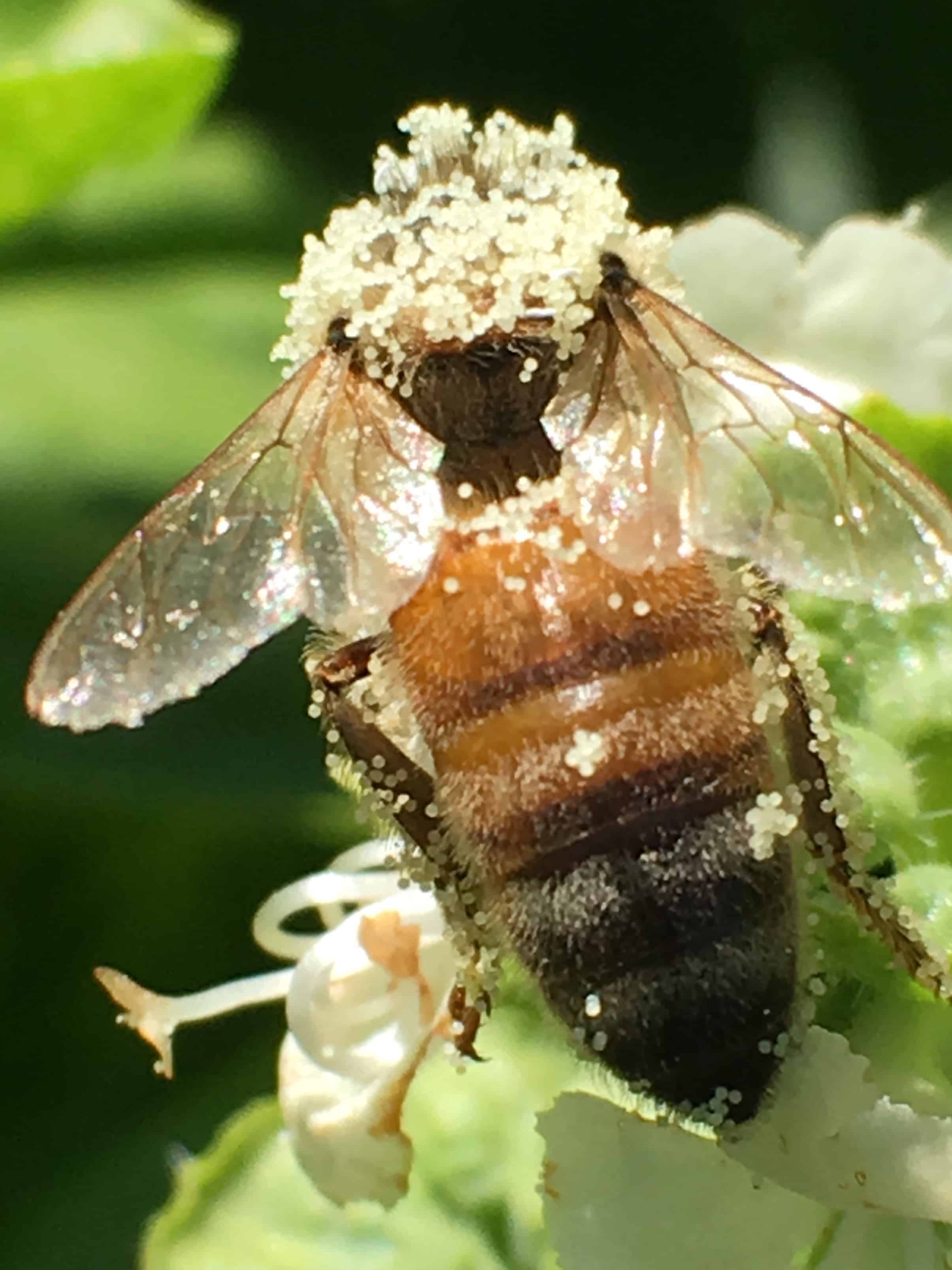 I’m looking for an artist to paint a mural for 2 internal walls.

I love all the little messages people leave me in the honey hut! But I need a translation on this one please 😊 @ Ben's Bees ... See MoreSee Less