For early mankind, sweet foods were limited to fruits and berries, with one important exception. Rock paintings dating back 15,000 years depict hunter-gatherer humans robbing wild bees’ nests of their honey. In addition to being a delicacy, honey was also used as a preservative and for medicinal purposes; beeswax also had a multitude of applications. However, wild bees were difficult to locate, and beekeeping, or apiculture (from the Latin apis, meaning bee) became one of the first forms of agriculture.

Traces of beeswax on ancient pottery has provided the earliest evidence for domestication of the honeybee, from what is now part of Turkey, almost 9,000 years ago. Much later, beekeeping spread to other areas of Europe including Greece, Romania and Serbia, as well as North Africa. The earliest records of beekeeping date back to about 4,500 years ago, in ancient Egypt, and beekeepers are shown using smoke to subdue the insects whilst harvesting the honeycomb. The status attributed to the honeybee is illustrated by Egyptian mythology, which maintained that they were derived from the golden tears of the sun god, Ra. One of the pharaoh’s titles was ‘king bee’ (the Egyptians incorrectly perceived the queen bee to be male), and the honeybee was the symbol for fertile Lower Egypt. Honey was expensive and constituted a precious gift, as well as a salve for wounds. Vessels containing honey have been discovered in royal tombs, including that of Tutankhamun. Wax was prized for writing tablets and for waterproofing, as well as being instrumental in the manufacture of cosmetics, adhesives, medicines and paints. It was also important in the mummification process.

Honey is mentioned 55 times in the bible, and Israel is typically referred to as the ‘land of milk and honey’. This was commonly believed to refer to the extract of fruits such as dates and figs, as bees are only cited twice in this context. However, a working apiary has recently been excavated at Tel Rehov, in Israel’s Beth Shean Valley, which dates from around 3,000 years ago. It is estimated that the site contained around 100 hives, which consisted of cylinders made from clay and straw. One end was closed, with only a small hole to permit the bees to enter and exit, and the other was capped with a lid that could be removed to facilitate the removal of the honeycomb. These bear a striking resemblance to pictorial evidence from Egypt and are similar to the cylindrical clay beehives popular in many traditional cultures today; fired ceramic vessels served a similar purpose in ancient Greece and Rome. The scale of the apiary at Tel Rehov is particularly impressive, and it has been calculated that it may have produced about half a ton of honey on an annual basis.

All early beekeeping relied upon the destruction of the hives to harvest honey, until in 18th century Europe the moveable comb was invented, which allowed honey to be removed without destroying the colony. The European Honeybee (Apis mellifera) was first introduced into Australia in 1822, and rapidly became important, not only for the production of honey, but also for pollination of food crops that previously had to be undertaken by hand. In 2008, the Australian honeybee industry was estimated to be worth up to $6 billion per year. Recently in Australia there has been a dramatic rise in the number of hobbyists enjoying the benefits of ‘backyard beekeeping’. 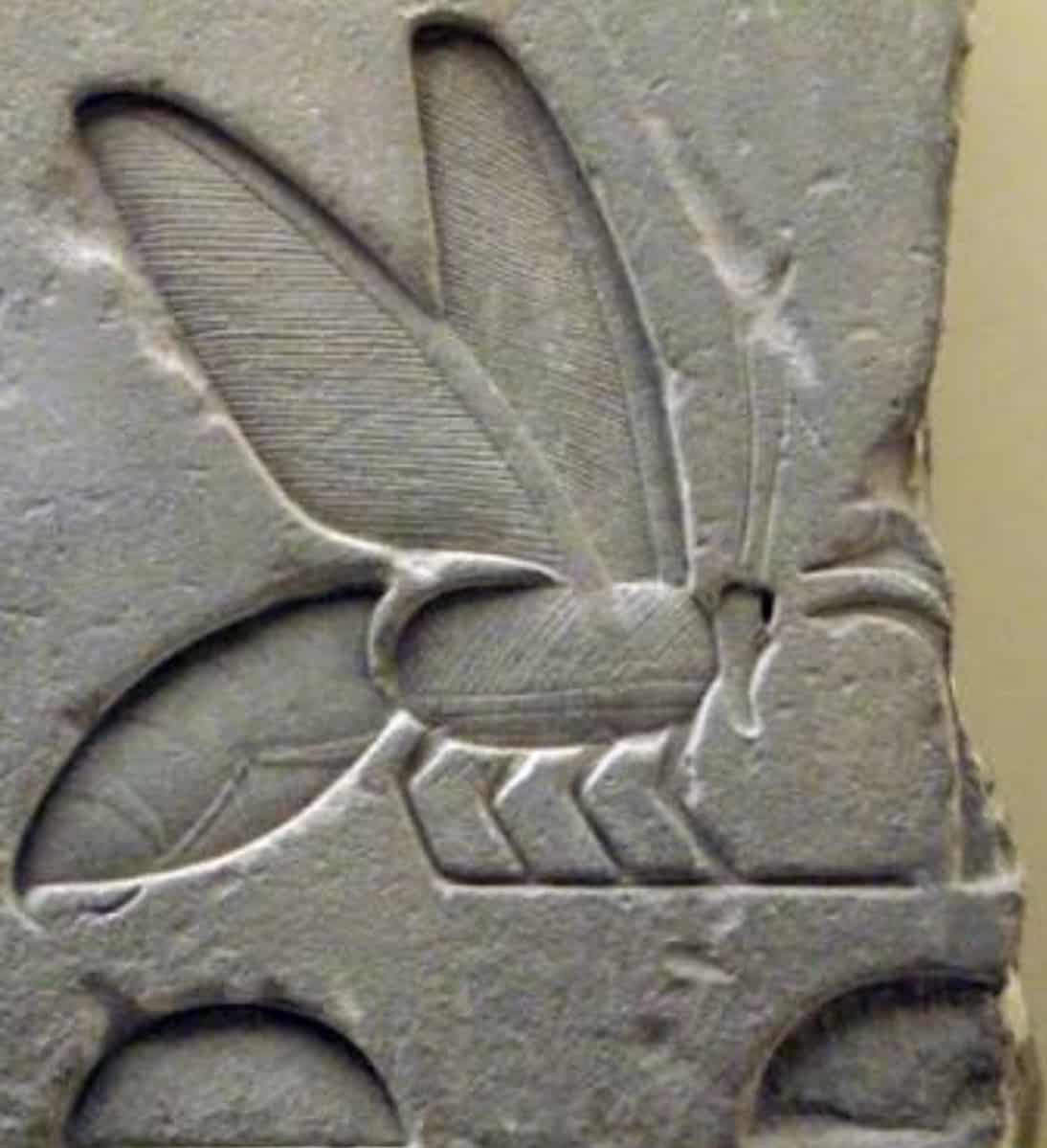 Drinking Honey Part 1: Best Consumed in Bull Horns Tipped with Silver.  What do Queen Elizabeth, the Vikings and Julius Caesar have in common? The…