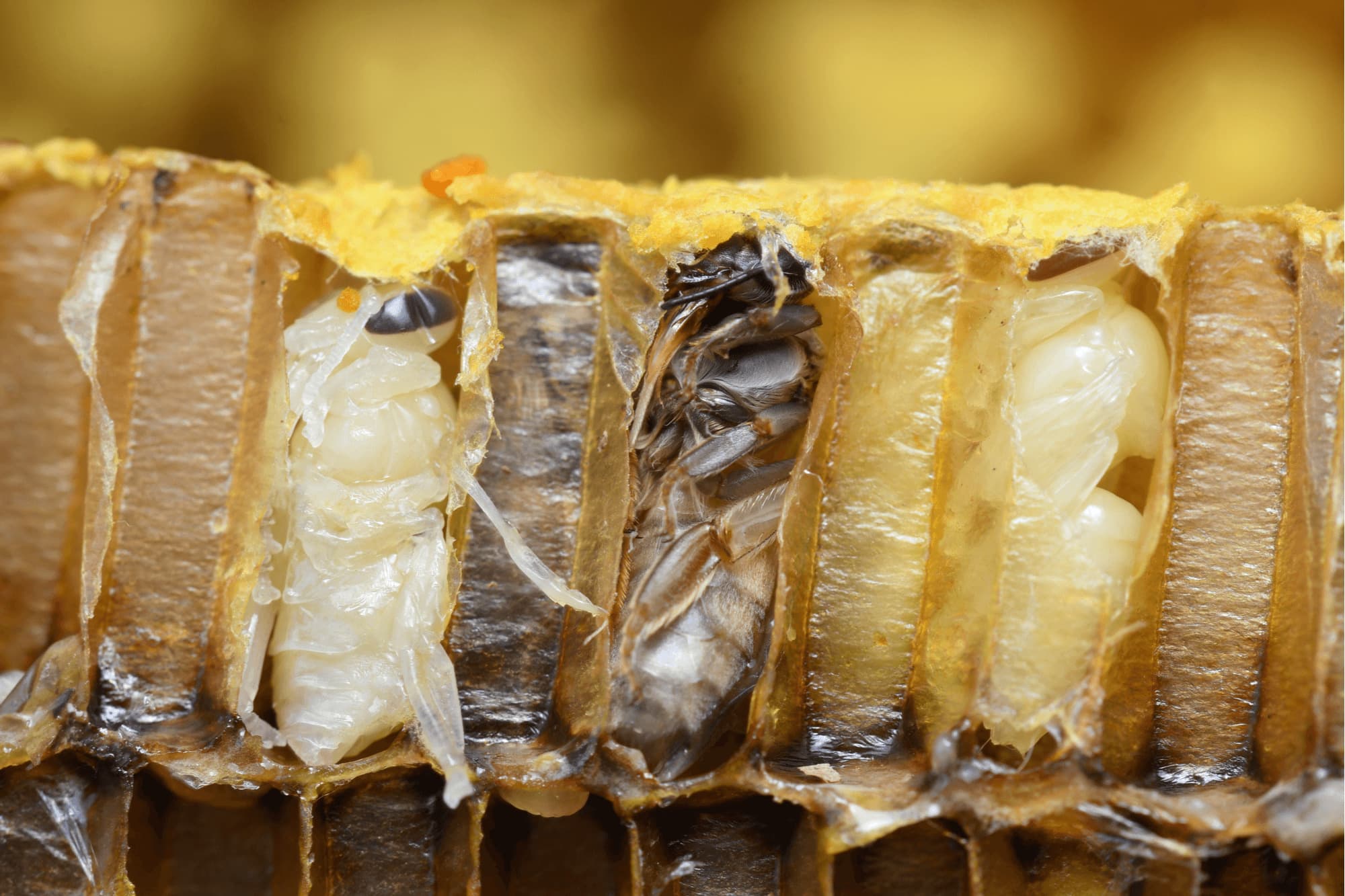 It’s Time To Go: Evicting European Wasps From Your Home

Okay, it’s a very big call, but I dislike European Wasps almost as much I love bees. Gaining notoriety for hiding in beer and soft drink cans at family barbeques, the European wasp is certainly one of Australia’s most despised introduced pests. This is especially the case in summer, when we are all out, celebrating the heat and the end of the working year with a drink in one hand and a steak sandwich or tofu burger in the other! With a potentially fatal sting, aggressive demeanour and negative impact on agriculture and the environment, this species has justly earned its negative reputation, especially in Australia, where longer warm periods and often non-existent winters create a utopia for this nasty critter.

So when and how did European wasps come to Australia? Native to Europe, North Africa and parts of Asia, the European wasp was first found on the Australian mainland in the late 1970s, most likely on some kind of human transportation such as a boat or plane. As the warmer climate extends the life cycle of this species, and a lack of native predators increases its chance of survival, this wasp has been found to build nests four times larger than those found in Europe. The nests themselves are not usually seen and are most commonly made underground or in sheltered areas. If, however, the European wasp builds its home on your property, it will be easily recognisable as there will be many wasps busily entering and exiting the nest’s entrance. The nest itself is most usually large in size—around the size of a football—and covered in a spiderweb-like, grey-coloured insulation that is made from chewed wood pulp and wasp saliva. Unattractive, to say the least.

This is all very important information, as it is vital you are able to recognise the European wasp, so you can ward them away from yourself, your family and your property this summer. The wasp itself is approximately 13 mm in length and is typically black and yellow in colouring. Unfortunately, this wasp looks much like other common and native wasps, including the paper wasp, yet it is a vastly more aggressive and destructive species that should be avoided at all costs. However, it can be distinguished by the three tiny black dots on its clypeus, or face, and black antennae. If you are unsure, it is better to be cautious and avoid an insect you suspect might be this variety.

As European wasps don’t travel far for food – usually only up to 250 metres – you can assume there is a nest nearby should wasps be visiting your property or home. To track the exact location of a nest, sweet food is often placed somewhere open and safe that can be viewed at a distance; as the wasps come to eat, they can be tracked when retreating to the nest. However, once the nest is located, it is important to contact a professional, like myself, to have the colony removed safely. It can be very dangerous to have a colony near your family, as the European wasp sting is known to be one of the most dangerous in the world, omitting a venom that has killed those who suffer allergic reactions.

Honey bee may seem to be spelled as two words (honey bee), one word (honeybee), or a hyphenated word (honey-bee). The use of two words… 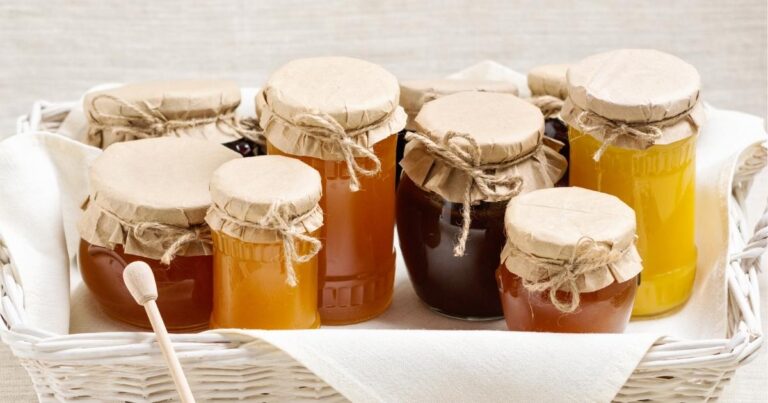 Honeys come in all sorts of varieties, colours and tastes. So how is honey actually classified?

Murdering Hornets Part 2: A Hundred-Million-Dollar Headache. Vespa mandarinia, the Asian giant hornet, or ‘murder hornet’ is the largest eusocial wasp in the world. This…

Monofloral Honey: Harvesting, Nutrition, Benefits Lots of people enjoy honey and are interested in the process of harvesting it and how the honey that’s readily…

Honeycomb construction – a natural marvel. The familiar hexagonally-shaped wax cells that form the basis of honey bees’ nests are used to store honey and…