The introduced Tasmanian bumble bee has raised strong debate around issues of biosecurity and the benefits of an exotic species helping out horticulturalists with the pollination of local crops.

The bumble bee is a member of the genus Bombas. This group are found primarily in higher altitudes or latitudes in the northern hemisphere, but also in South America. Bumble bees are most commonly identified by their large, round bodies reaching up to 25mm that are covered in ample soft hair called ‘pile’, making them appear fuzzy. Like honey bees, they are very important pollinators, and their decline in Europe, North America and Asia due to agriculture, pesticides and habitat loss is a reason for concern. In these locations, many species of bumble bee are experiencing a frightening decline, and in some cases, becoming extinct.

However, in Australia, this group is seen as less than humble by some. The European bumble bee (Bombus terrestris) was introduced to Tasmania in 1992. While some sources believe this was an accident, others believe the bees were introduced deliberately. Since that time, the species have spread across the island, with a study in 2006 showing the species had spread from the sea to the island’s highest peak, Mount Ossa. This raises the debate, what would happen if the European bumble bee spread to the rest of Australia? There is some concern that if this species slipped through quarantine services, or were introduced on the mainland for crop pollination, a vast feral invasion would begin that may have dire consequences.

For those that oppose the bee, concerns include its potential to spread weeds and introduced plants through its pollination processes, threatening native species. As specialised pollinators of the genus Solanum, bumble bees have been known to spread plants such as white horsenettle, buffalo burr, foxgloves, gorse, impatiens and rhododendrons. There is concern that this pollination also reduces the seed production of native plants as it increases the production of weeds, and presents competition for native bees, other insects, birds and commercial bees for food. On an urban scale, bumble bees have been known to nest in wood piles, old furniture, leaf litter, compost heaps and cavities beneath houses, defending their nests if disturbed.

However, the flip side to this debate is that the bumble bee can assist with horticultural activity, saving millions of dollars in local production costs. Those who welcome the bumble bee for pollination use argue that the Tasmanian bumble bee has been pollinating crops since its arrival over 20 years ago, and that it is merely red tape stopping the process being legal. As the bumble bee is not on the Environment Protection and Biodiversity Act’s live import list, it cannot be used for commercial pollination; some fruit growers also argue that this would a step forward, as Tasmania lacks the number of native pollinators found on the mainland. The Senate environmental committee recently urged for trials of bumble bee pollination of glasshouse tomatoes, with industry groups saying the bumble bee was a better pollinator of this crop than the honey bee: wildly, the introduced species can apparently pollinate 450 flowers in a glasshouse tomato crop in a single hour!

What are your thoughts? 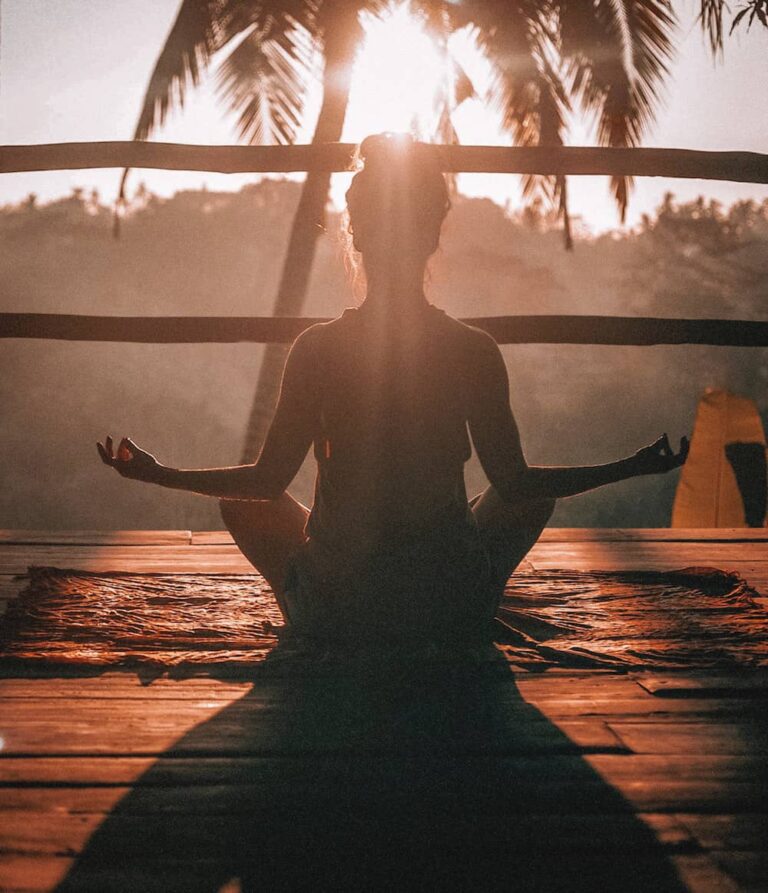 Bhramari: The Goddess of the Black Bees I have a lot of friends that swear by yoga. A very healthy addiction, these mates won’t miss…