Anyone that has visited Tasmania knows it is a spectacular pocket of the world, famous for its rich and diverse landscapes. With old growth forests that support unique wildlife and fight climate change, this modestly-scaled island boasts some of the most pristine spots on the planet. Its remoteness means that it has been relatively protected from pests, home to its own native plants and animals not found on the mainland. These include the Giant Freshwater Lobster, Pandani palm, Deciduous Beech (or Fagus) and, of course, the Tasmanian Devil. On the other hand, Tasmania has ‘feral’, or introduced, species from overseas, but also from just across Bass Strait; what we might not realise is that many creatures we consider to be Australian are not native to Tasmania at all, and were introduced since colonisation. For example, the kookaburra was released on the island in 1902 to control snakes, but has now flourished to such a degree that they threaten native birds and lizards with its “nest robbing” antics.

Luckily, Tasmania lacks some of the pests that ravage bees in Australia, such as the Small Hive Beetle (Aethina tumida) that originated in sub-Saharan Africa. Despite it not being a problem in Africa, this beetle has heavily impacted colonies in humid areas on the Australian coast between Victoria and North Queensland. However, one introduced pest affecting bees that is found in Tasmania but not on the mainland is the Braula fly (Braula coeca). This nasty species is a small wingless fly that makes its home in honey bee colonies. The fly is 0.9 to 1.5 mm long, reddish-brown in colour, covered in hair and has six legs. It attaches itself to the bee, where it feeds on nectar and pollen around its mouth. Although this pest is not considered a major threat to commercial beekeeping as it doesn’t damage the bee at any stage of this invasive process, it is linked to a reduction in egg laying of queen bees. The Braula fly larvae can also cause damage to the appearance of wax cappings of honey comb, as they burrow beneath them through 1mm wide tracks.

Keepers can usually spot these flies on queens in the colony, but they have been observed on drones and workers too; because of the fly’s preference, queens should be regularly checked as a Braula fly infestation can damage the appearance, and marketability, of commercial honey comb. Control measures include freezing honeycomb (-15°C) and normal honey extraction processes that flush out the fly. However, it can be difficult to distinguish this pest from more severe varieties, such as varroa and tropilaelaps mites. With this in mind, if a keeper observes a pest in their colony that cannot be easily identified, they should contact Biosecurity Tasmania. 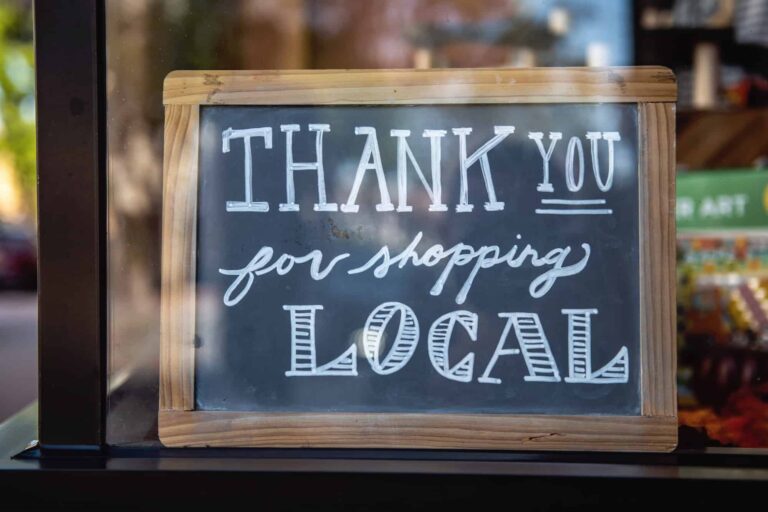 Corona Virus: Infecting Small Business Chances are, even if you don’t have it, you haven’t stopped thinking about it. It’s everywhere, closing down events, gatherings,…

Beekeeping an ancient history The origins of beekeeping are currently lost in the mists of history. The oldest representation of humans interacting with bees comes…