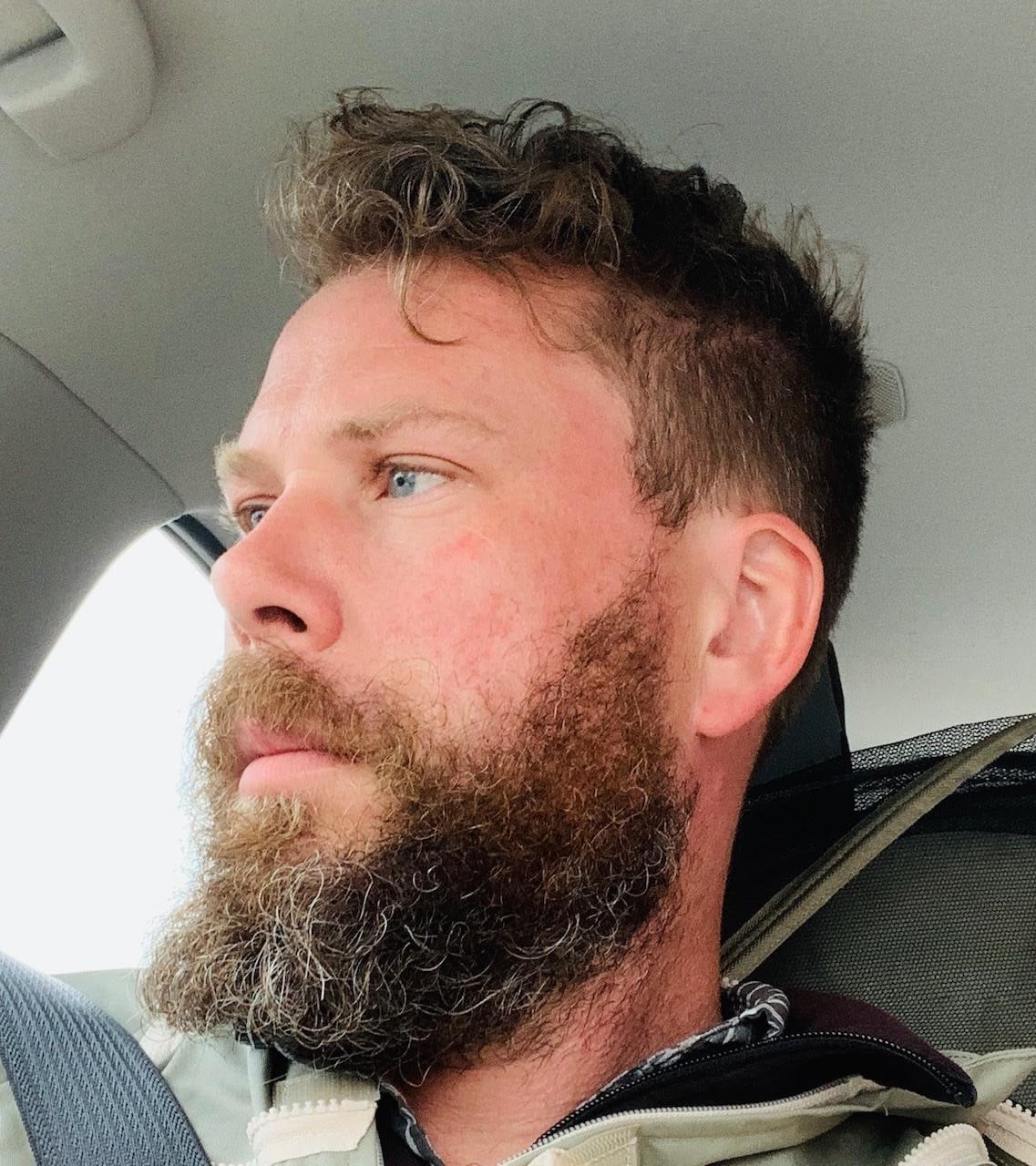 A Personal Viewpoint.
I have been rather vocal recently about the current varroa incursion first detected in
Newcastle on 22 June, and as a result this has stimulated considerable conversation and
discussion. This inevitably creates greater awareness, which was part of the overall intention.
Those connected to the beekeeping industry across Australia understand what is going on, but
the general public needs to be acquainted with the magnitude of the threat posed by Varroa
destructor in the wider sense.
As you all know I am extremely passionate about bees and their welfare around the world,
but particularly right here in our own backyard. Coincidentally, this year marks the 200th
anniversary of the successful establishment of the European honey bee (Apis mellifera) in
Australia. The bees arrived in 1822 aboard the Isabella, a merchant ship also charged with
transporting 200 convicts to the fledgling colony in New South Wales – none of whom,
incidentally, died en route, which must have been something of a record at the time. In
Australia, we enjoy the healthiest bees and the purest unique varieties of honey imaginable.
Kangaroo Island, for example, now boasts the last genetically pure strain of Ligurian bee in
the world, and Ligurian bee honey from the island has been promoted as a candidate for
inclusion in the ‘Ark of Taste’, an international catalogue of endangered heritage foods.
There is so much at risk; an industry based around the honey bee that is worth nearly $150
million per year, and a total of more than $14 billion of agriculture that is dependent on
commercial pollination. Australia is the second biggest almond producer in the world, with a
crop that is soon set to be worth more than $1 billion per year. Almonds are nearly wholly
reliant on bees for pollination, and the season commences in a few short weeks in the almond
orchards along the Murray. A total of around 300,000 hives are usually trucked from all over
southeast Australia for this event, and it will be a tragedy for growers and their communities
if this cannot happen – not to mention a serious loss of income for beekeepers.
To my knowledge, no country has been able to successfully eradicate Varroa destructor after
arrival – with the exception of the single colony detected in the Port of Melbourne in June 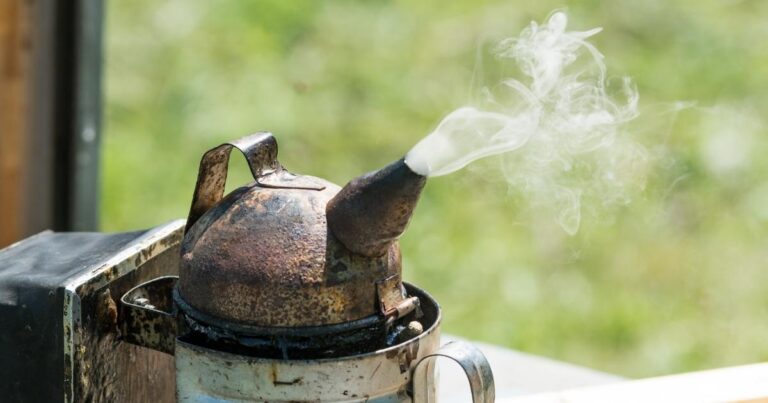 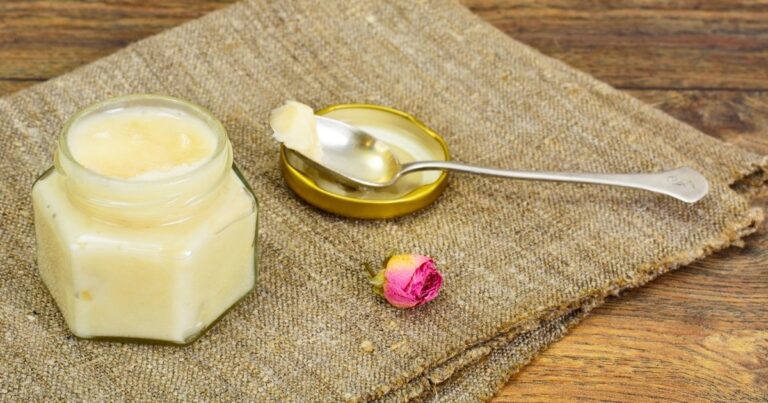 The first time you try creamed honey, you’ll be hooked! With an irresistibly smooth, spreadable consistency, it’s hard to not want a little more.