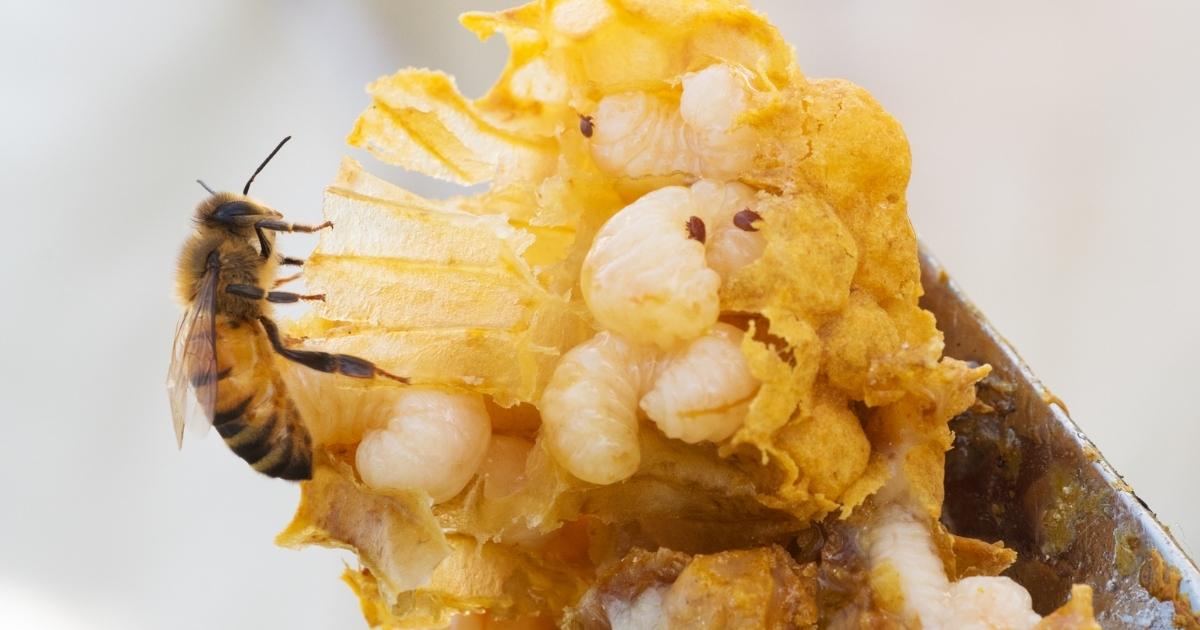 Varroa mites are one of the major stressors leading to colony collapse disorder.

In addition to posing a physiological burden, varroa also acts as a vector for at least five viruses, including the deformed wing virus (DWV). Chemical treatments including synthetic miticides, organic acids and essential oils have been used to combat the mites, however, resistance has been reported to miticides, while the other treatments are less effective and temperature dependent.

The use of chemicals also entails the resultant possibility of the contamination of hive products. Mechanical techniques such as drone brood removal and brood interruption are also utilised to some effect, however these are labour intensive and may be insufficient to contain infestation.

Some strains of bees exhibit resistance to the mites, and an estimated ten percent of honey bee colonies also possess a behavioural trait known as VSH, or varroa sensitive hygiene, in which pupae infected by the mites are detected and removed from the nest.

Sick pupae are identified by their cuticular hydrocarbon profiles, and this has been shown to result in a reduction of infestation of more than seventy percent. In fact, bees with a high degree of VSH can keep mite infestations below the threshold recommended for treatment with pesticides.

VSH is a heritable trait, and VSH strains have been commercially available since 2001. Beekeepers can therefore use VSH queens to instil resistance to new colonies and reduce the need for other intervention. What better solution than getting the bees to deal with the problem by themselves?

But how do we effectively test bee colonies for VSH? And not just in the laboratory – we need a simple and reliable test that apiarists can implement without calling in a squad of people in white coats! Hitherto, hygienic behaviour has been assessed by freezing brood with liquid nitrogen, and then returning after a couple of days to determine how many of the frozen pupae have been removed by nurse bees (‘pin-killing’ the brood is another similar method).

Now, liquid nitrogen is not easy to work with, to say the least, and another shortcoming of this method is that it does nothing to quantify hygienic behaviour with respect to varroa mites, since the dead brood is (presumably) not infected in the first place. Other methods of evaluating hygienic behaviour – like measuring mite reproduction in brood cells – are both time consuming and technically challenging.

In 2019, bee researcher Dr Kaira Wagoner, of the University of North Carolina, described the discovery of specific cuticular hydrocarbons (CHCs) produced by brood infected with varroa mite that allowed their detection and removal by nurse bees.

Having isolated these chemicals, and given that adult bees exhibiting hygienic behaviour had also previously been proven to have enhanced olfactory abilities, Dr Wagoner and her colleagues saw the potential for improved apiary management and selection for varroa-resistant bees, and immediately set out to develop an assay whereby beekeepers could screen their own hives for colonies exhibiting hygienic behaviour specifically towards varroa mites.

In November 2021, Dr Wagoner and her team published the results of three years of experiments designed to assess the hygienic response to a mix of chemicals associated with varroa-infected brood. Unhealthy brood odour (UBO) analyses were conducted in conjunction with conventional freeze-killed brood (FKB) assays. The technique called for a short length of PVC pipe, which was used to isolate approximately fifty cells of capped brood.

The test area was sprayed with chemicals associated with varroa-infected brood, then returned to the hive and re-examined after two hours. The percentage of capped cells that had been opened for examination (i.e. by uncapping or piercing) was then scored.

The researchers found that colonies that performed well on the UBO assay (exhibiting a hygienic response to sixty percent or more of test cells) had significantly lower varroa infestations, removed significantly more introduced mites, and were more likely to successfully overwinter than poor-performing colonies. The UBO assay also consistently trumped the FKB test, proving to be a faster and more accurate indicator of varroa resistance. In addition, the ability to easily select the colonies with the very highest level of varroa sensitive hygiene highlighted the potential of the UBO assay to contribute to the breeding of resistant strains.

The researchers believe that the UBO assay can be refined to become an even better tool for apiarists. Additional chemicals associated with varroa-infested brood have been identified, and hygienic response to these compounds should also be evaluated. Furthermore, the negative effects of smoke, which was routinely used in the experiments and has been shown to temporarily inhibit bees’ olfactory capabilities, require further investigation.

The authors note that honey bees have been estimated to contribute as much as USD 577 billion to annual worldwide crops and that the global food supply is threatened because the demand for honey bee pollination is growing faster than the managed stocks of honey bees. They contend that the UBO assay has the ‘potential to significantly improve honey bee health, and thus strengthen global pollination services and food security’.

Ben’s Tips for Getting Ready For Spring Brighter days in Melbourne have me thinking about the onset of spring. As I described, the last week’s… 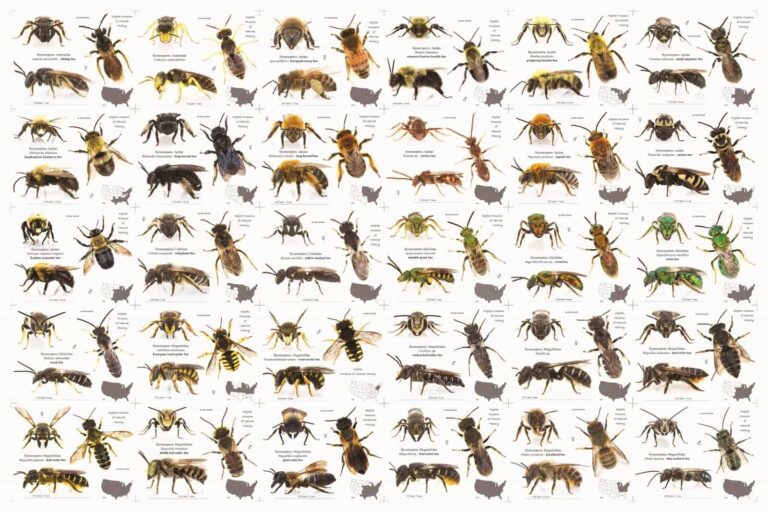 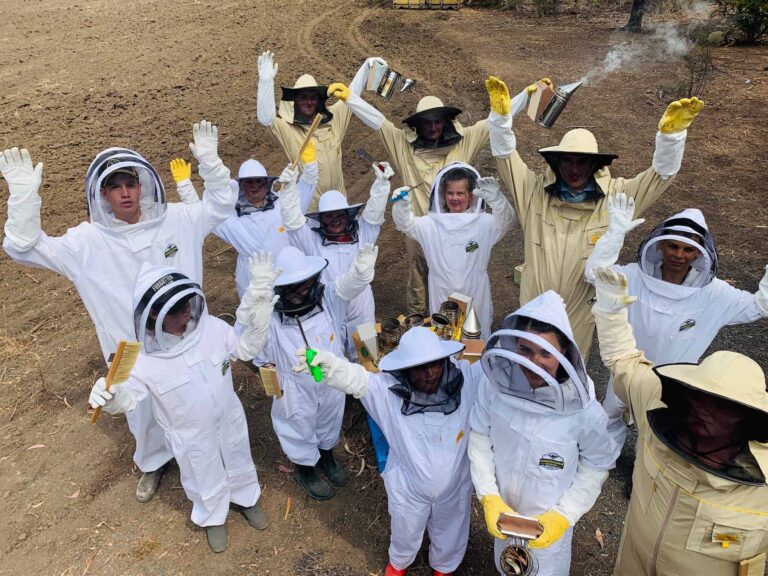 Dear Bee Lover, I am writing you this little love letter to thank you for supporting Ben’s Bees. For over ten years now, I have…

Manuka-Away Acne  What does a very special honey variety from Australia and New Zealand have to do with the zits, pimples and acne that plague…