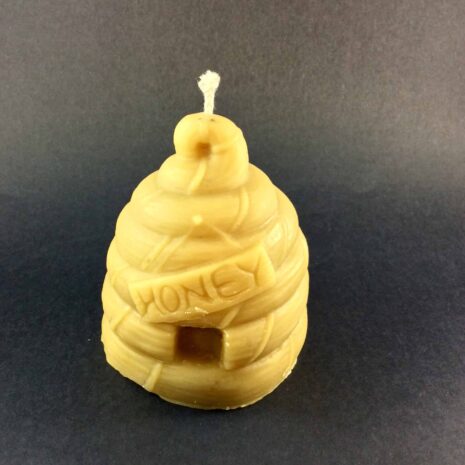 This large beehive skep is made with nothing other than pure beeswax. 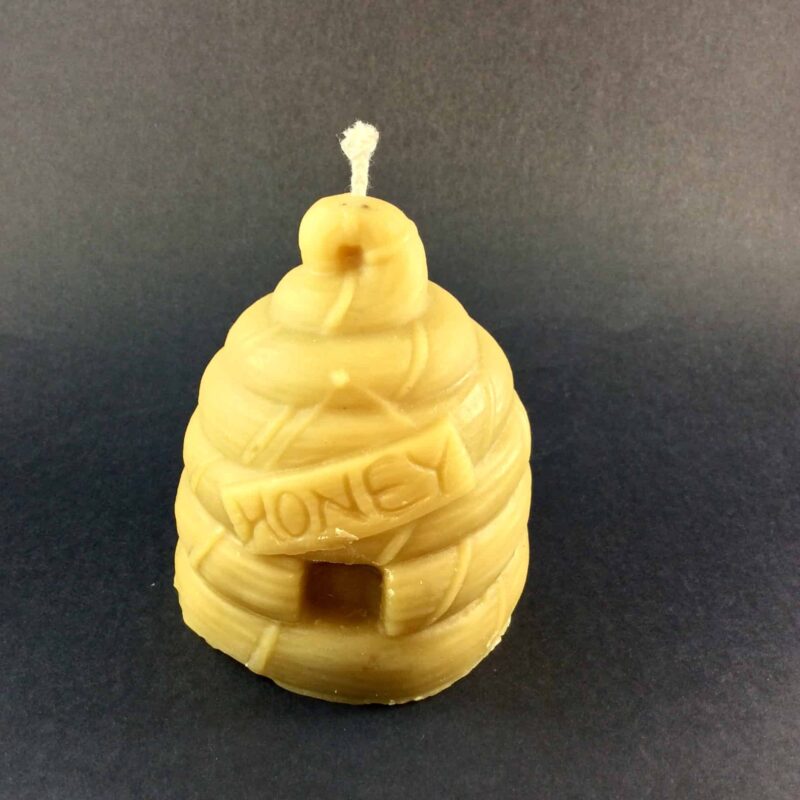