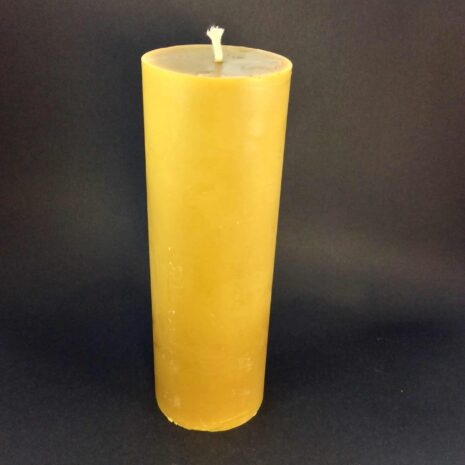 This 100% pure beeswax candle does not burn for hours but for days! over 3 in fact!

It is over 23cm tall, 7cm wide and weighs almost 1 kilo of pure natural beeswax. 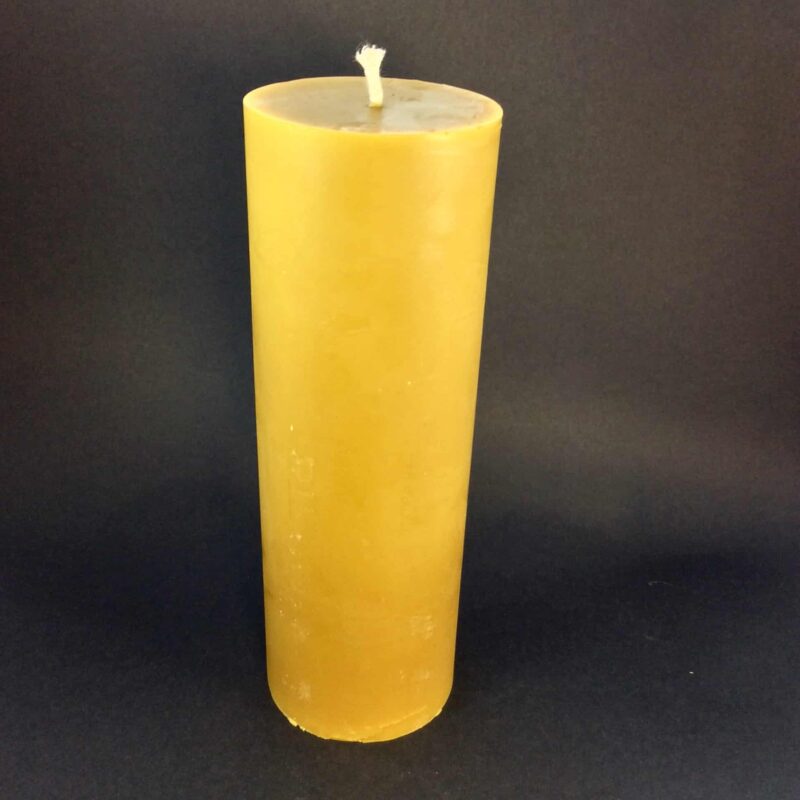