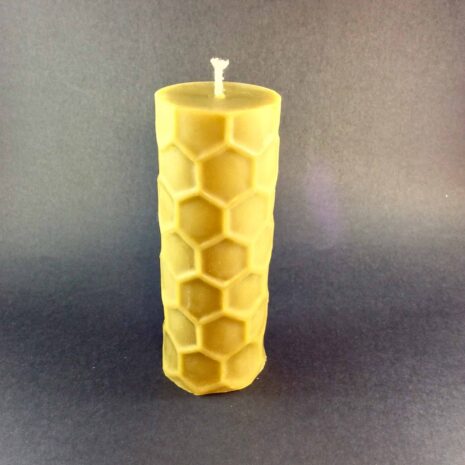 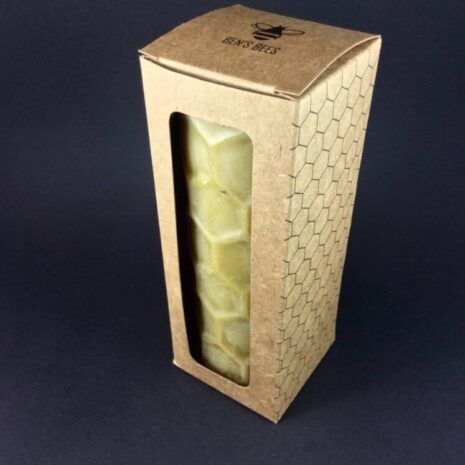 This honeycomb pattern candle is made with nothing other than pure beeswax. It’s 15cm x 5.7cm and burns for well over 8 hours. 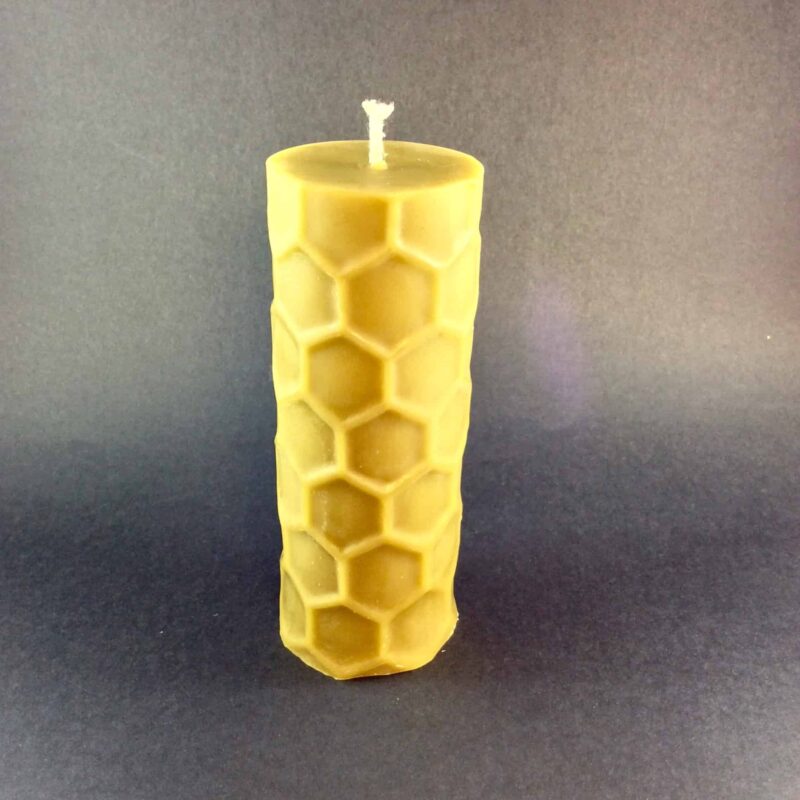