In the 1978 disaster-horror movie The Swarm killer bees managed to down helicopters, as well as destroying a military base, a nuclear plant and a township, before being eventually lured out to sea and apparently exterminated. Directed by none other than Irwin Allen, famous for The Poseidon Adventure and The Towering Inferno, the film featured a stellar cast including Henry Fonda, Richard Widmark, Fred MacMurray, Patty Duke, Olivia de Havilland and Michael Caine, who concludes, “If we’re lucky, the world may just survive!”

Although the film was widely panned by critics and performed poorly at the box office, it developed something of a cult following and, like most good stories, has some basis in fact. But do ‘killer bees’ really exist? And, if so, what sort of threat do they pose to humans?

There are more than 25 accepted subspecies of the Western or European Honey Bee (Apis mellifera), and all are capable of interbreeding. In the late 1950s, in southeast Brazil, biologist Warwick Kerr was experimentally hybridising strains from Europe and southern Africa, in the hope of developing bees that would be more productive in tropical conditions. The larger queens and drones were prevented from leaving hives with special screens, but these were inadvertently removed, resulting in the release of 26 swarms of African Honey Bees (A. m. scutellata). These successfully cross-bred with local honey bees of European origin, and their progeny have since spread rapidly across both South and North America. They were first discovered in the United States in California in 1985, and are now established in many southern states.

For hundreds, if not thousands of years, beekeepers have selected honey bees with appropriate traits for apiculture, and this has resulted in the elimination of excessively aggressive behaviour. In Africa, however, naturally occurring bees’ nests have traditionally simply been destroyed in order to harvest honey. Consequently, African Honey Bees retain a suite of adaptations to their native environment, including migratory behaviour (to survive drought), and a highly defensive disposition coupled with a willingness to relocate, in response to predatory pressure.

The hybrid ‘Africanized’ bees that have spread across the Americas have inherited many of the behavioural characteristics of their ancestors. They will swarm more regularly and travel further than their European counterparts. They are also more likely to ‘abscond’, or relocate their nests, which tend to be smaller with less stored resources, and this contributes to their vulnerability in areas which experience cold winter conditions. In addition, they reproduce rapidly and are less particular with respect to nesting sites than European Honey Bees. However, it is the Africanised bees’ propensity for aggression that has earned them the popular title of ‘killer bees’. They will guard their nest belligerently over an extended radius, and will pursue intruders for more than 500 metres. Although their venom is identical to that of the European Honey Bee, Africanised bees typically attack in far greater numbers, and it is this relentless hostility that has been responsible for around 1,000 human deaths, as well as those of livestock and other animals.

In terms of their physical appearance, it is difficult to distinguish Africanised bees from other varieties of honey bee. Although they are slightly smaller and darker, and possess differences in wing venation, the only conclusive method of identification is via extensive genetic analysis.

Although limited by colder winters, Africanised bees can efficiently out-compete European strains and will eventually dominate under favourable climatic conditions. The Africanised hybrids spend more time foraging over greater distances – sometimes continuing their search for resources into the night when aided by the moon. They produce a larger proportion of drones that are faster and stronger than those of the European Honey Bees, and are capable of displacing European queens, thereby usurping their colonies. Although various agricultural authorities have hitherto been powerless to stop the spread of Africanised bees, beekeepers can avoid Africanisation of their stocks by regularly requeening with pre-fertilised European queens. This strategy can prove expensive and is not always practical.

Despite their aggressive nature and tendency to swarm, Africanised bees have become the principal strain maintained by beekeepers in Central and South America. In addition to their natural predominance, they are also recognised as superior producers of honey, due to their assiduous foraging. They have also demonstrated better resistance to several potentially devastating conditions, such as chalkbrood and Varroa mites. Beekeepers have adapted their management strategies to accommodate the new bees, and research is also being undertaken to develop a less aggressive form of Africanised honey bee.

In the United States, sensationalised media reports have only served to heighten public apprehension surrounding the invasion of ‘killer bees’, although in reality, attacks upon humans are relatively rare. Africanised bees are currently limited to the Americas, however, large tracts of Australia possess suitable climatic conditions for their establishment. The introduction of these bees to Australia could provide the basis for a real-life horror movie. 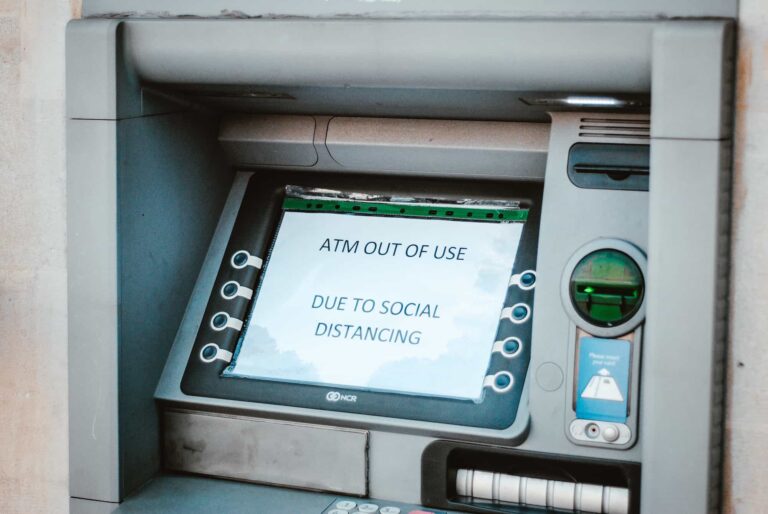 COVID19 Corona Virus: Infecting Small Business Chances are, even if you don’t have it, you haven’t stopped thinking about it. It’s everywhere, closing down events,… 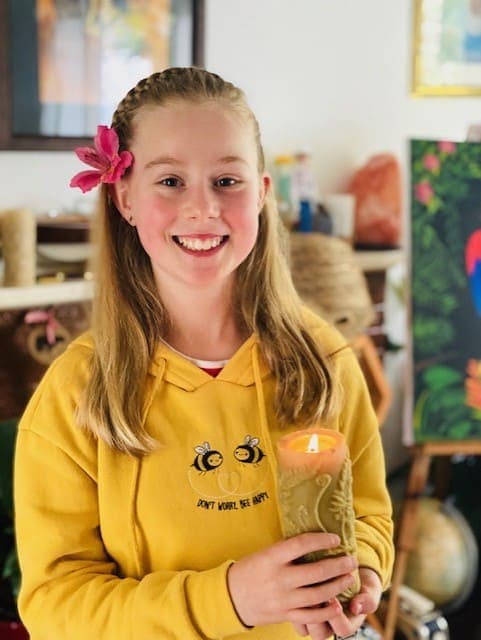