Bees – much more than mere bugs!

For me the fascination all started at a young age. I would watch these buzzing invertebrates cruise from flower to flower, seemingly attracted by nothing more than a splash of colour. This was over two decades ago and, like the bees, I needed direction. There was no internet back then, so I bought a book on beekeeping and was immediately amazed at just how much there was to learn about these simple little flying bugs. I was drawn in – you could say like a bee to a flower, but this was so much more.

I already had a working relationship with the humble honey bee, for I was making pocket money helping out on friends’ orchards. Whether it was picking blueberries from the bush or sorting the ‘B’ grade apples from the ‘A’ grade ones, I had a connection with the bees on a daily basis, of which I had previously been unaware. Hungry for more, I saved up some money and organized for a hive to be delivered from a local beekeeper in Seville, in Melbourne’s Yarra Valley. My hard earned $60 got me a double-eight-frame box of bees. The wood was old, with stress marks, and was overall a little tired – a bit like the old beekeeper. I was disappointed as the hive was to be delivered whilst I was at school, and I couldn’t wait to check out my new pets. My father had made a makeshift fence a metre or so around the perimeter of the hive, as there was livestock in the same paddock. That old beekeeper had given us some solid advice – you don’t want a box of bees falling over as a result of livestock rubbing themselves against it to relieve an itch!

I spent many an afternoon sitting back and watching those industrious little bees. There was nothing more satisfying than watching them zoom in, with fat, orange-coloured pollen baskets, land clumsily at the entrance of the hive, and then walk in as one of the collective depositing that protein. My rational mind told me that these were just bugs, but deep down I felt that they knew I cared for them and wanted to nurture them the best I could – like keeping the grass low at the entrance to the hive. I had no siblings growing up, but in this colony of bees I had thousands upon thousands of ‘sisters’ along with a few hundred ‘brothers’ that were quite capable of letting me know if I annoyed them too much with their painful stingers! I respected the fact that the bees provided a valuable environmental service in pollinating a myriad of plants, and enjoyed the fruits of their labour in the sweet honey they produced. Life is short, and 20 years later my daily life is still filled with bees as I relocate and save them, and provide education about these incredible insects. I try to emulate the bees and keep busy working towards a worthwhile purpose. 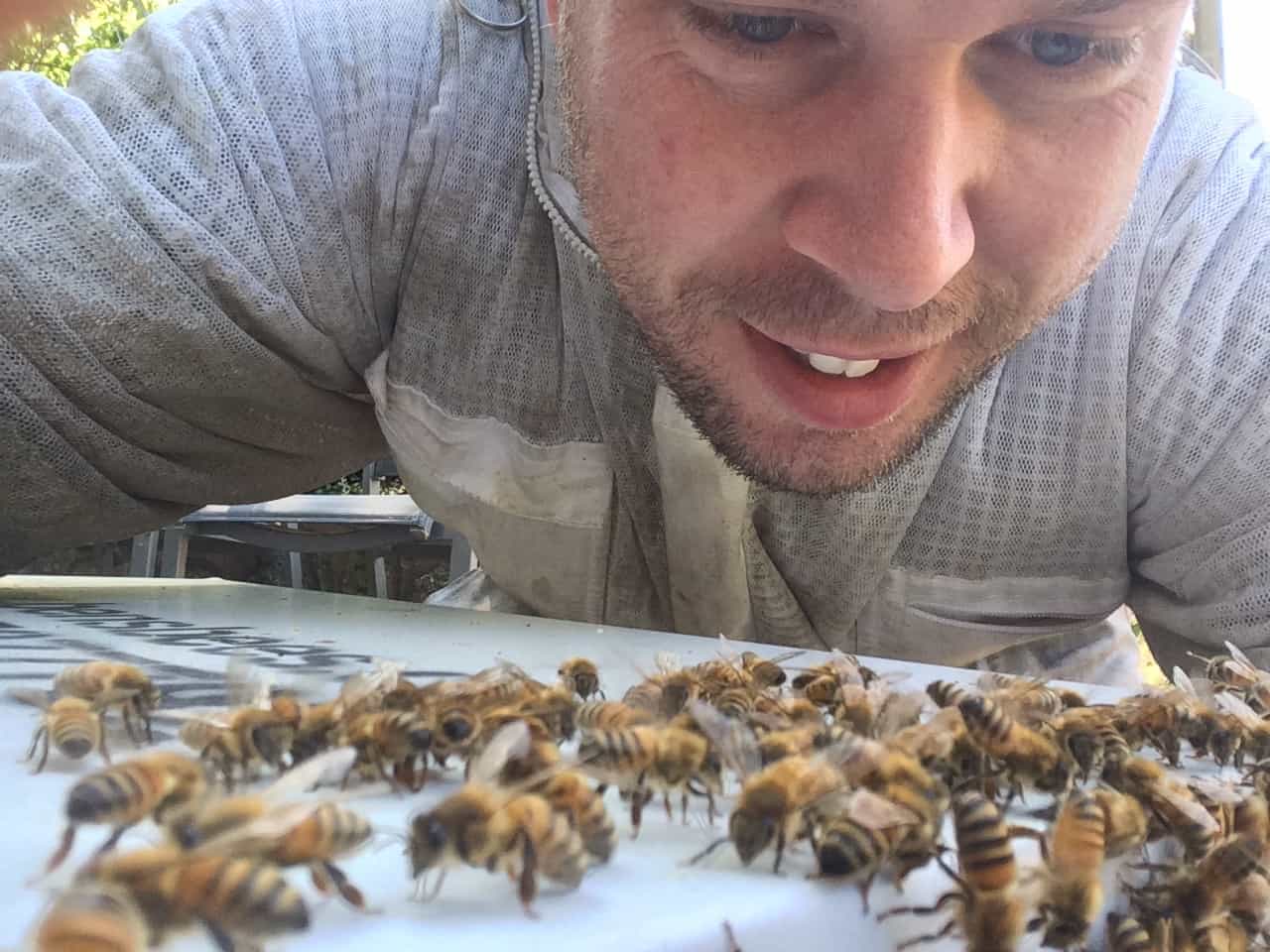 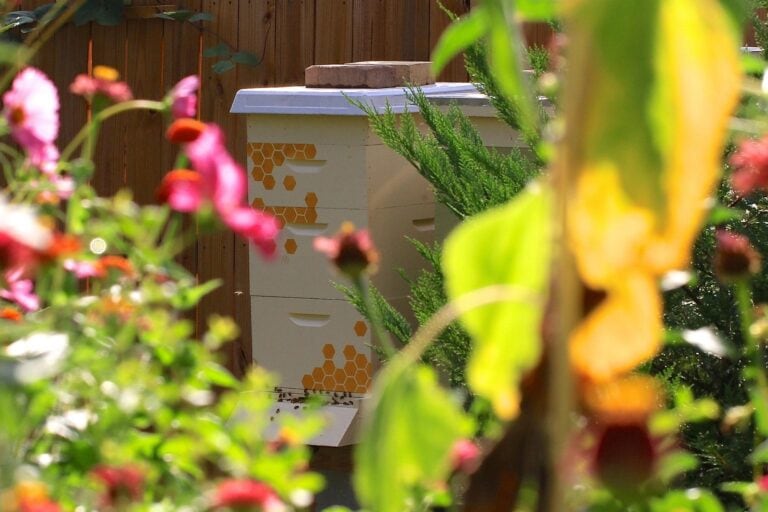 Have you ever wanted to harvest your own honey? Urban beekeeping—also known as hobby beekeeping or backyard beekeeping—is the practice of keeping bee colonies in urban areas.