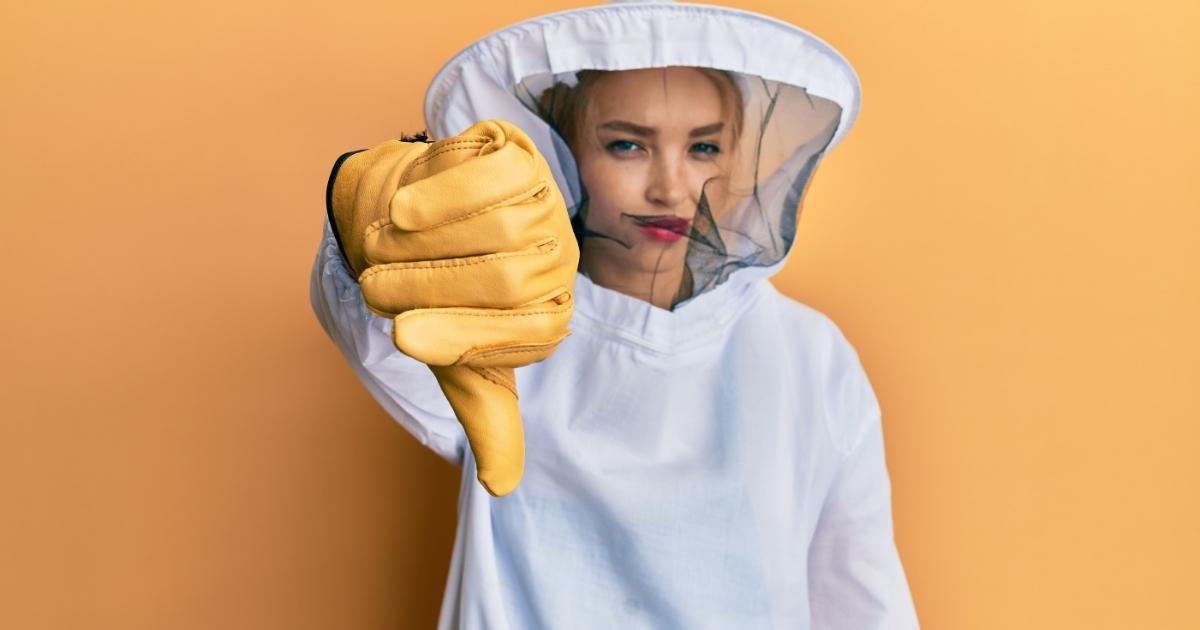 How to Identify ‘True-blue’ Aussie honey.

Many of us want to buy Australian in order to support home-grown products, and Australian honey has unique local flavours and a reputation for quality that is unsurpassed. But how can we ensure we are purchasing the ‘real thing’?

Shockingly, honey is the third most adulterated (tampered with, or blended) foodstuff in the world – after milk and olive oil. For this reason, researchers at Macquarie University set out to determine the origins and composition of honey sold around the world. They discovered that more than half the products sourced from Asia (predominantly China) had been adulterated, containing substances other than honey.

Is There Fake Honey In Australia?

Of greater concern, 18% – or almost one in five – of samples of Australian honey derived from supermarket shelves were also found to be adulterated.

The problem is that cheap syrups made from rice, beets and wheat, for example, can be mixed with honey without the possibility of detection by traditional testing methods, generating huge profits for unscrupulous operators, and ultimately attracting the interest of Interpol!

Fake food has become an industry estimated to be worth US$40 billion per year. In 2014, the Australian Competition and Consumer Commission (ACCC) took action against two companies for selling sugar syrup marketed as honey. Then in 2018, a major Australian honey wholesaler was also accused of using cheap syrups.

In the same year, the Australian Honey Bee Industry Council referred a Byron Bay business selling ‘bee free vegan honey’ to the Australian Competition and Consumer Commission and the NSW Food Council for potential breaches of Australian Consumer Law. The products contained no honey at all, and instead were derived from a combination of ingredients including apple juice concentrate. Ironically, bees are essential for the pollination of apples; the company was obliged to change its labelling.

The scientists also highlighted issues concerned with the origin of honey; in 2016 an Australian company was fined for selling honey incorrectly labelled as a local product when in fact it was derived from overseas.

Manuka honey is a boutique product that has benefited from some highly successful marketing campaigns. It has enhanced antibacterial properties and is also associated with a hefty price tag. However, the amount of Manuka honey sold equates to roughly 10 times the total quantity actually produced; the researchers also tested some Manuka honey which proved to be fake.

In response to the results of this study, Peter McDonald, the chairman of the Australia Honey Bee Industry Council (AHBIC), stated that he nevertheless believed consumers should be confident in honey labelling despite noting that there was a lack of testing on the part of the authorities.

So how do we distinguish between fake honey and the ‘dinkum’ Aussie product?

Professor Mark Taylor, co-leader of the Macquarie University project, observed that “The only way to guarantee that you are getting real bona fide honey is to buy it from a local producer where you can see it coming out of the hive or you produce your own honey yourself.”

Australian honey is rightfully held in high regard around the world as being of premium quality, with a variety of unique floral origins and tastes. Commercial honey is often pasteurised to improve clarity and texture, but this also destroys many of the naturally occurring enzymes and vitamins.

If you wish to source pure natural honey, perhaps with a distinctive local nuance, seek out your nearest beekeeper or apiarist. You can be guaranteed a genuine product and will be supporting local small businesses in the process.

There has been an incredible surge in popularity in ‘backyard beekeeping’ or ‘urban beekeeping’ in recent years. If you would like to ‘grow your own’ honey, many local beekeepers are also happy to provide advice, assistance and all the materials you need to get started. 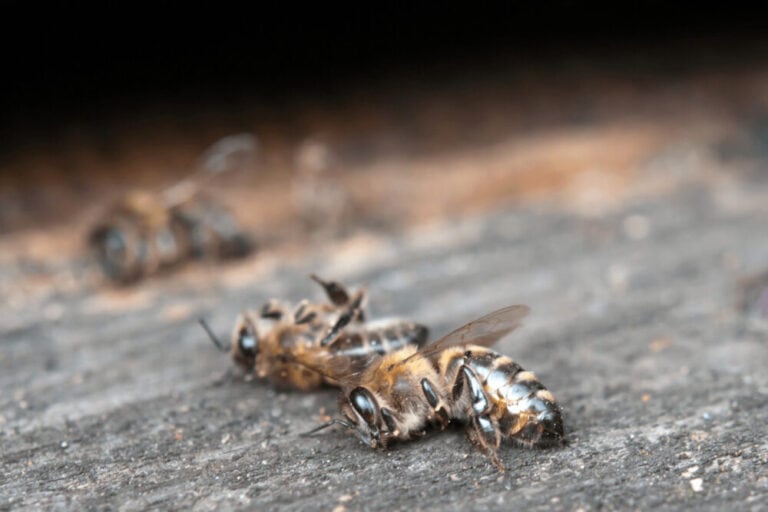 Pest Control Melbourne The A to Z of Pests in Melbourne. Part 3. In this instalment of our continuing series of articles about pests in…

Ancient Cuisine Part 1:  Dormice Dipped in Honey, Fermented Fish Sauce and Flamingo.  Honey was indispensable to many ancient civilisations as a natural sweetener and…