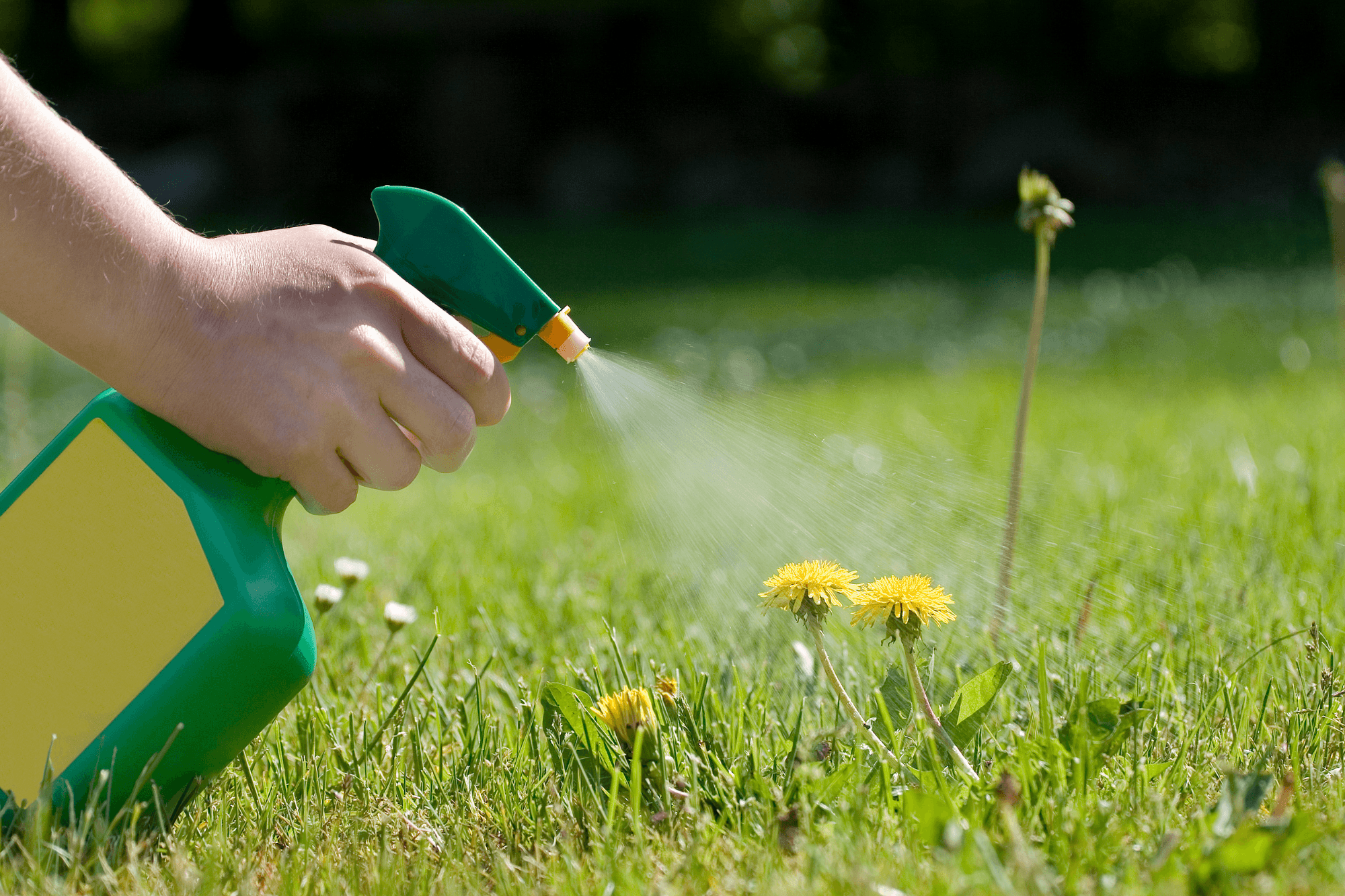 We all know bees are special. In fact, they are the world’s most vital pollinators.

Pollination is a fertilisation process in which pollen—a powdery substance found on flowers, the male “sperm” of seed plants—is transported to the female reproductive organs of another plant. For seed plants to pass their genetic information on to the next generation, the process of pollination is vital.

But of course, modern farming has meant mass pollination of crops, and, in turn, the introduction of chemicals to kill off pests and diseases. Sadly, these chemicals often cause more harm than expected.

Take neonicotinoids (or neonics) for example, the most widely used insecticide in the world. However, for the past thirty years, these insecticides have been known to have serious effects on animal life, including bees.

Unlike contact pesticides, which remain on the surface of the treated foliage, neonics are systemic, induced by the plant and transported around it to all its tissue. This includes its leaves, flowers, roots and stems, as well as the pollen and nectar that bees feed on. They affect bees in a number of disturbing ways, and for this reason, they have been recently banned in Europe.

Glyphosate, however, has been seen as the perfect herbicide, with Australia being a leading Glyphosate hotspot.

As Dr Sue Nicholson from the University of Pretoria explains, the toxicity present in glyphosates targets a metabolic pathway that produces particular kinds of amino acids; this pathway is present in plants but not in animals, so it was always seen as safe.

However, glyphosates are the active ingredient in the weed killer, Roundup, and a jury in the US recently found that a former school groundskeeper developed terminal cancer from being exposed to the product over a long period of time (of course, there are debates around this fact). Crops have been developed for years now to be resistant to Roundup, so that it just kills weeds around them, making Roundup popular around the globe.

So what about the bees you ask? Dr Nicholson explains that exposure to glyphosate can affect bees in a number of ways. These chemicals: kill weeds that are an important food source for bees; affect bee behaviour, lowering navigation skills when returning to the hive; make bees less sensitive to sugar, impairing learning; make bees more susceptible to infection, and even cause changes in honey bee gut microbiome.

For these reasons, it seems that the “perfect herbicide” is not so harmless, and could be another factor contributing to declining bee populations around the globe.

Colony Companions with Vanessa Kwiatkowski from Roof Top Honey. Tell us a little about your self like where you grew up and what influences you…