Napoleon and the Bee

Emperor Napoleon Bonaparte– a young military genius who rose to prominence during the French Revolution and led several successful campaigns during the French Revolutionary Wars– raises mixed feelings in France. It seems that as much as he is understood as a genius in terms of his military and political thinking, he is equally perceived as a warmongering, misogynistic megalomaniac. Pint sized and short tempered, Napoleon undeniably changed France forever, achieving huge victories against coalitions of enemies of the Revolution. Today, however, it has been said that the emperor is relatively ignored and forgotten in conversation and schools, despite him debatably being responsible for much of the reorganisation of some important modern French values including equality before the law, religious tolerance and modern secular education as outlined in the Napoleonic Code of 1804.

Interestingly, when Napoleon became emperor, what should he chose for his emblem but the bee! Due to its industrious habits, work ethic, diligence and orderliness, the bee seemed the perfect symbol to carry France through the revolution. However, because the bee is the producer of honey, it is also seen to symbolise sweetness and benevolence. It is undoubtable that this combination of attributes appealed to Napoleon, just as these qualities had been lorded by the Christian Church for centuries before. The Church grew to see the bee as connected to the religious eloquence, virtue and sweetness of God’s will. St Ambrose even likened the Church to a beehive!

Now just as bees work around the clock, Napoleon was seen to as well, and was happy to uphold this reputation. His emblem, therefore, came to imply a certain vigilance that the people of France could rely on during these uneasy revolutionary times. However, the story goes that in choosing this emblem for himself, Napoleon actually looked to one of his muses for inspiration: Emperor Charlemagne, a King who united much of western and central Europe during the middle ages. Charlemagne’s emblem was a cicada, yet Napoleon mistook it for a bee, and upon consideration, thought that was not such a bad idea! In turn, many different versions of the bee were commissioned in different forms by Napoleon, including snuff boxes, embroidered motifs, robes, wallpaper, and tiny sculptures; one of which travelled all the way from the Musée de l’Armée (Parisian Army Museum) to the National Gallery of Victoria in Melbourne for an exhibition in 2012!

Exotic bees and wasps in Melbourne and Australia. Although Australia has over 1,500 species of native bees, the most familiar of these insects to residents…

Australian Honey’s Unique Signature Since the uncovering of fake, counterfeit and adulterated honey recipes by large corporations in Australia, the question of authenticity has been… 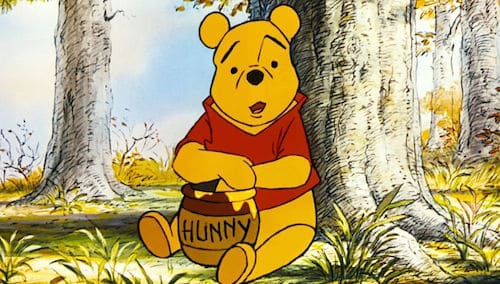 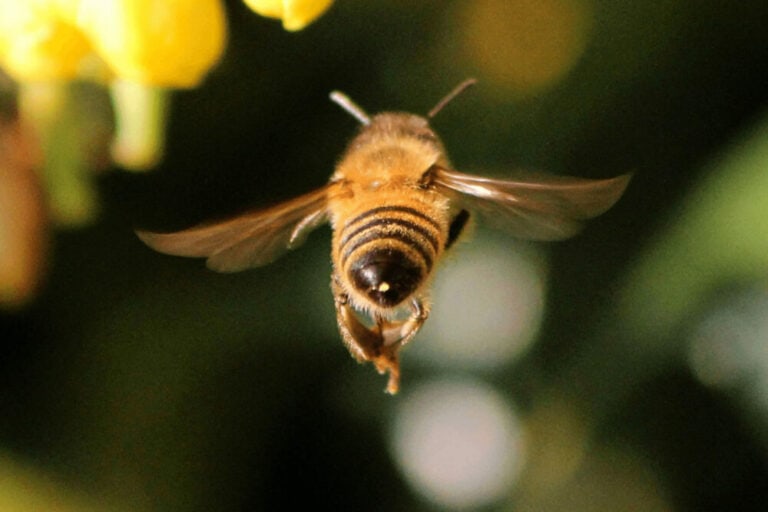 Robber bees. Worker honey bees are normally law-abiding, industrious creatures, but sometimes they can turn to a life of crime – and it may pay… 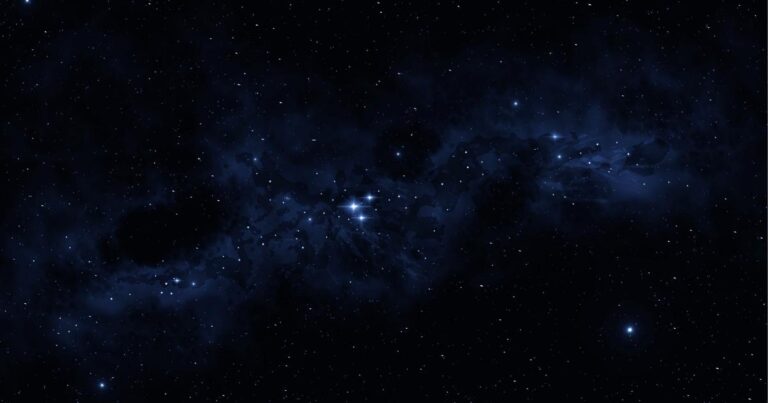