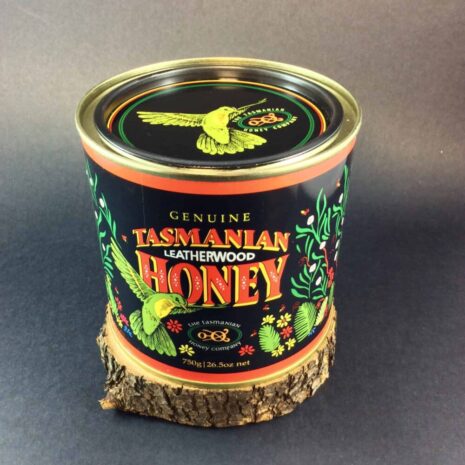 As a child, my father would always buy honey in a tin and this unique honey reminds me of those special times. 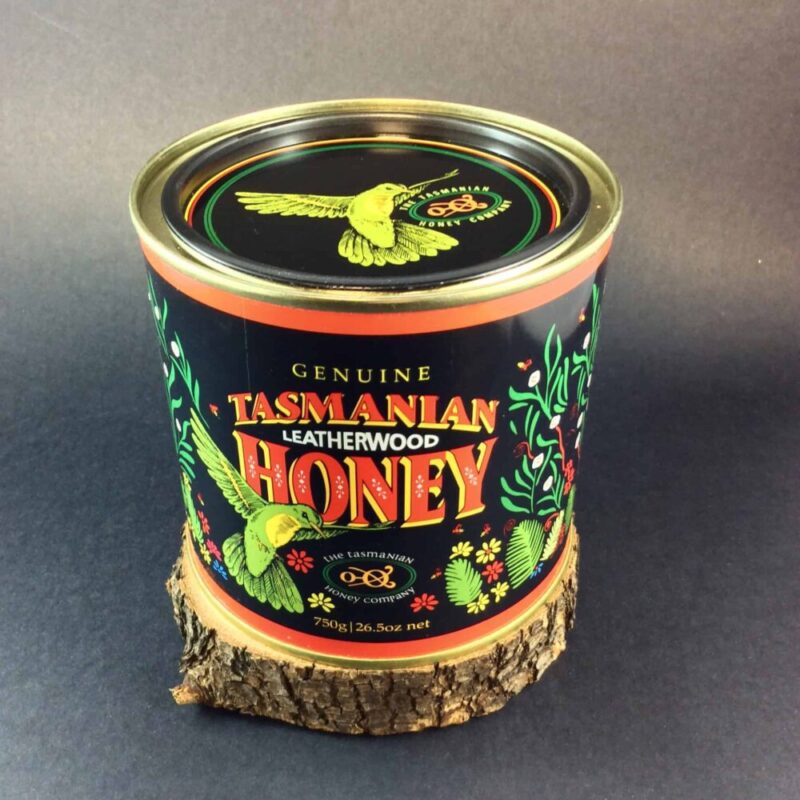