The language of the bees.

Apiculture, or beekeeping, has a terminology all of its own, and this can be quite confusing at times. For example, bee glue, or propolis (a mixture of beeswax and plant resins which is used to line the internal surfaces of the hive and repair small cracks and holes), is also sometimes referred to as cerumen, however, this name is more commonly associated with the ear wax produced by humans and other mammals. Cerumen mixed with soil and bee excrement is harder and used by Australian native stingless bees to encase their nests; this is called batumen. In the medical fraternity, involucrum refers to a layer of new bone growth. This word can also be used to describe the wafer-thin, multi-layered cerumen that native stingless bees use to insulate their brood chamber.

Speaking of brood, in beekeeping this term is used to refer to all the larval stages of the bees; eggs, larvae and pupae. The brood chamber is the nursery area of the hive, where the brood is raised, and is usually naturally located at the bottom centre. This is comprised of brood comb (or broodcomb); the familiar hexagonal cells made of beeswax. Fresh comb can be very light in colour, however brood comb darkens with time until it appears almost black. This is due to residue from pupal linings and the dirt and pollen tracked in by numerous tiny feet, called travel stain. Beekeepers normally periodically remove old brood comb. In modern hives, such as Langstroth hives, which consist of removable frames, the brood comb is housed in brood frames, which usually also contain some pollen, nectar and honey to feed the developing young. In spring, beekeepers may mimic natural swarming behaviour by splitting off one or more brood frames, together with a frame of honey, to create new hives, called ‘nucs’ or nucleus colonies.

The honey comb (or honeycomb) is usually located around and above the brood comb; the upper layers are referred to as honey supers, or simply supers. A screen called a queen excluder can be used to ensure the supers remain free of brood, and they will therefore stay light in colour. The honey comb is otherwise identical to brood comb in structure. Beekeepers normally return the honey comb to the hive after extracting the money, however, if it becomes old and worn, it can be used to produce sheets of comb foundation, which retain the hexagonal pattern and thus assists the bees to make new comb.

Perhaps one of the strangest terms connected with apiculture is ‘slumgum’. This is the brown or black residue that results from impurities in the brood comb and sticks to the bottom of the wax when rendered. It is a powerful attractant for bees and can also be used as fire starters and a fertiliser.

In the suburbs of Melbourne, and around Australia in general, there has been a huge upsurge in interest in beekeeping from hobbyists in recent times. Doubtless, many more people will soon be learning to speak the language of the bees. 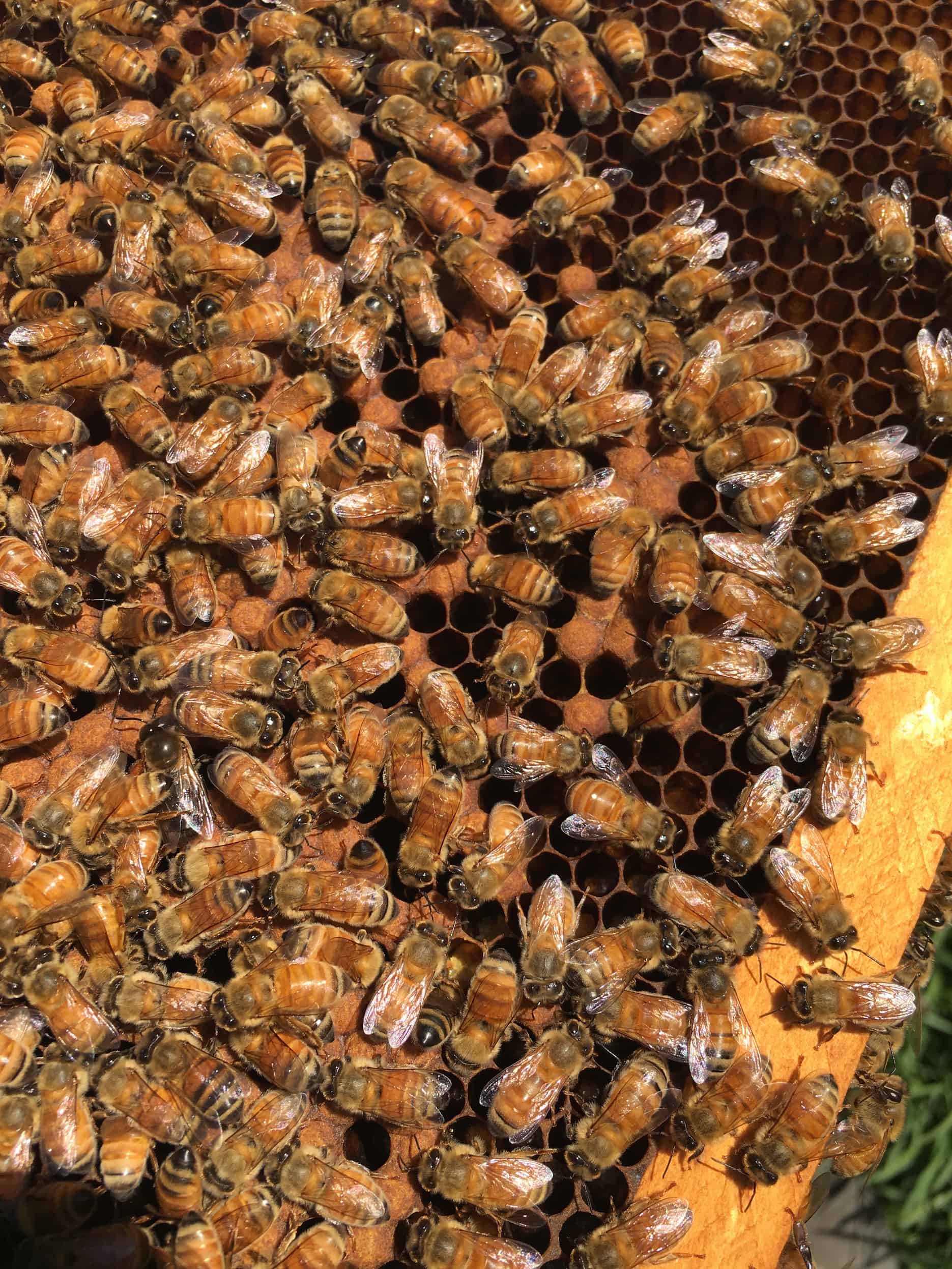 Gynandromorphism and the Motherless Bee. This discussion centres around a rare genetic condition that is best recognised amongst organisms in which there is significant sexual…

Monofloral Honey: Harvesting, Nutrition, Benefits Lots of people enjoy honey and are interested in the process of harvesting it and how the honey that’s readily… 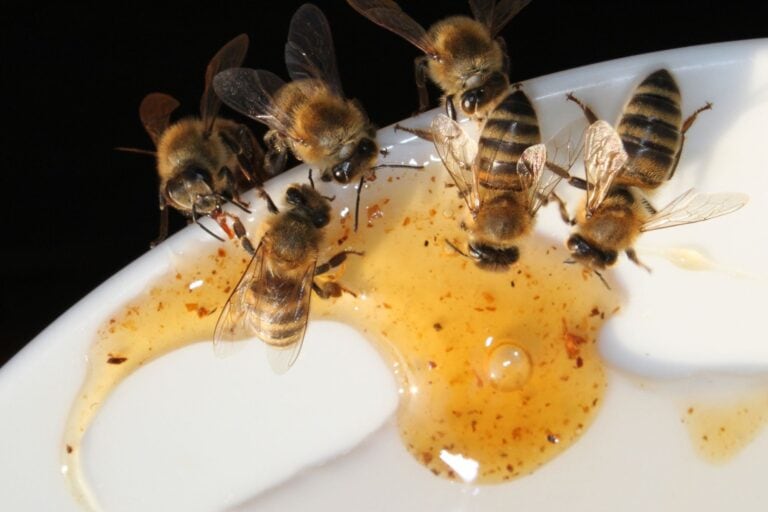 Everyone knows honey bees produce honey. But what do bees eat? Do they need more than honey? Find out what bees need to thrive.