You may as well ask whether snakes need trampolines!

First of all, let’s consider some aspects of the biology of these amazing organisms. Along with sawflies, wasps and ants, bees form part of the order Hymenoptera, one of the largest groups of insects. One could call bees the ‘vegans of the wasp world’; they have remained largely unchanged for millions of years – it is difficult to improve upon perfection!

They may be invertebrates, but bees exhibit more similarities to higher mammals than you may think. Male and female genders are represented by the drones and queen respectively. Female mammals produce milk to nourish their young, and likewise worker bees secrete a ‘milky’ substance called royal jelly from their hypopharyngeal glands which is fed directly to the larvae. Mammals can maintain a stable body temperature higher than their surrounding environment (typically around 36-39.4oC) by regulating metabolic processes. Similarly, by disconnecting their wings from the flight muscles, bees are able to utilize these muscles to generate metabolic heat, in order to maintain the interior of the hive at an optimal temperature of approximately 35oC. Mammals possess a uterus, in which the future generation can develop in a safe and controlled environment, and bees accomplish a similar feat through the use of individual cells in the brood chamber, which provide ideal conditions for the growth of larvae. Some mammals have developed sophisticated methods of communication; bees use the ‘waggle dance’ to impart precise details of the location of an abundant source of food to other foragers.

In addition, bees have a highly organized and specialized social structure. They produce honey as a reserve source of energy to be consumed in winter or when there is a dearth of nectar or poor environmental conditions preclude foraging activity. Pollen is also collected and stored as ‘bee bread’ which provides protein for brood development.

With more than four humans born every second, the world’s population is growing at an extraordinary rate – and so is the amount of food required to feed us all. One in three mouthfuls of food consumed by mankind relies on pollination by bees, and hence these industrious insects have assumed far greater importance than ever before.

Colony collapse disorder is a phenomenon in which all but a few bees leave the hive and disappear. Although well documented in the history of apiculture, this syndrome has become increasingly prevalent in recent years and now poses a serious threat, not only to honey bee colonies around the world, but also to agriculture that is dependent upon the bees for pollination. Regional decline in honey bee numbers has been reported to be in excess of 50%. To date, no definitive causes have been identified, but likely suspects include chemicals such as neonicotinoids and diseases transferred from the parasitic bee mite, Varroa destructor.

Whether your beliefs are founded upon evolution or creationism, the simple fact is that bees have been around for a very long time, and we need them much more than they need us. 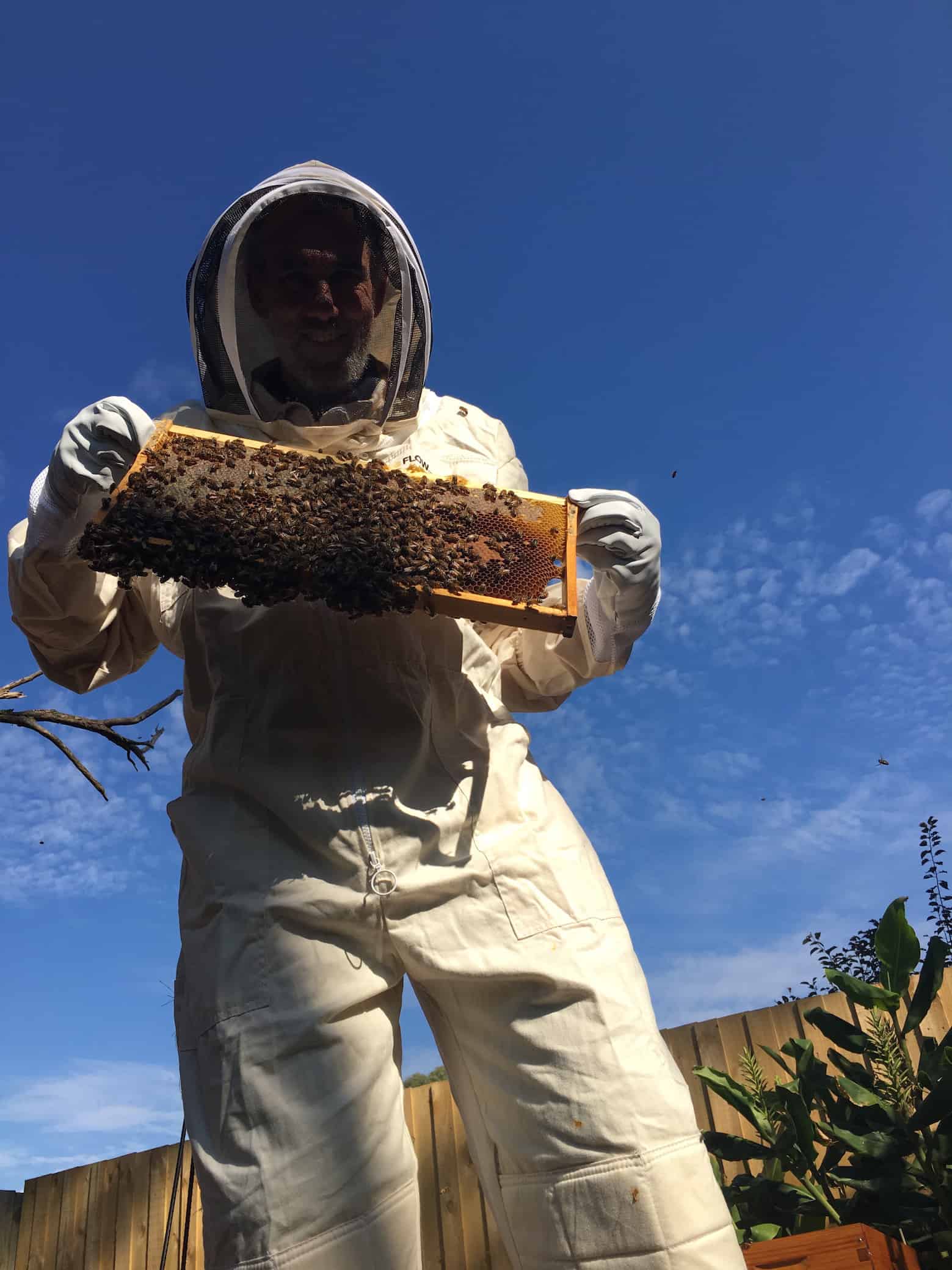 Have you ever been to an Australia wedding, and wondered what the cute little gifts left for guests are called? They are bomboniere! Historically, they…

Ways Forward: Precision Beekeeping Ten years ago, thousands of beekeepers in America woke to find their beehives empty. Since then, the same mass exodus of… 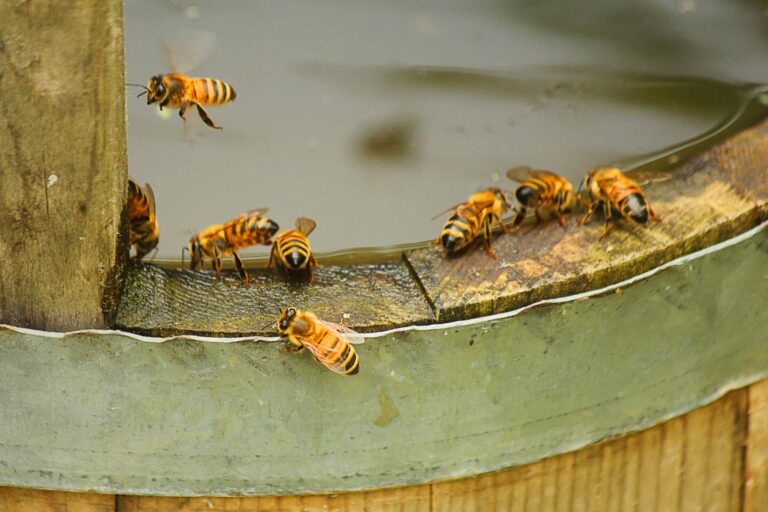 What does A BEE SEE? Honey bees view the world very differently to humans. Like the majority of other insects, bees have compound eyes each…