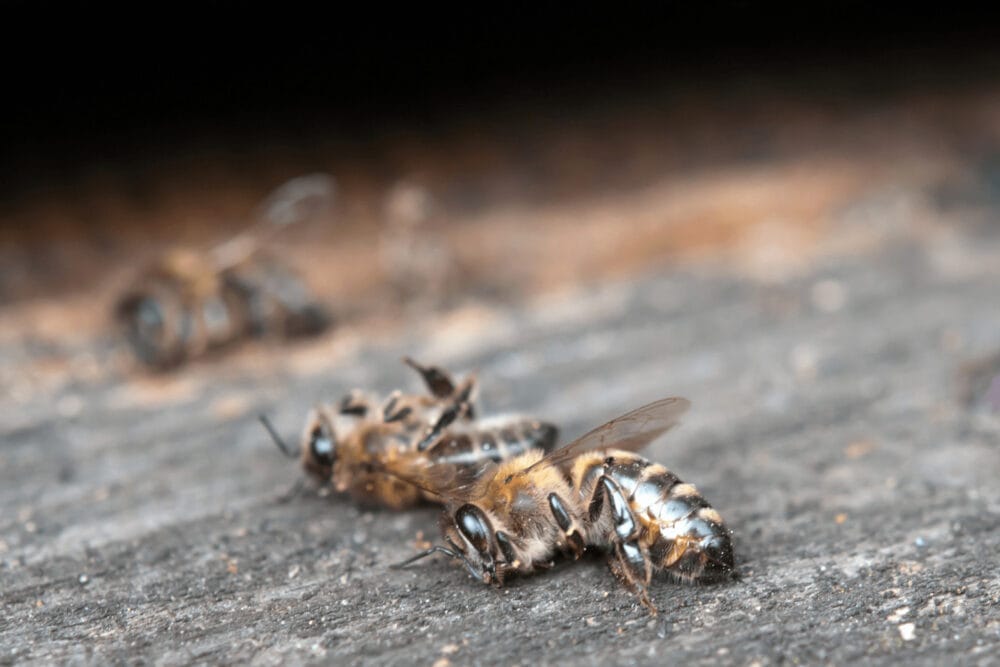 Australia has the best, healthiest bees in the world. That little fact fills me to the brim with the warm and fuzzies! This is especially fantastic considering that there is something lurking in the bee world that leads to the mysterious death of bees – a terror that Australian bees have been lucky to escape so far. So, why are the bees dying?

The mysterious and complex cause of death, named Colony Collapse Disorder (CCD), dates back to 2006. This was when the first report was made into the unusual circumstance where beekeepers, mostly in America, were experiencing massive losses of bees. Basically, the majority of bees were disappearing from their hives and flying off into the never-never. Bizarre!

Still to this day, the mystery of CCD goes unsolved. However, it is believed to be a very complex issue with not one specific factor as a cause. There have been many studies done into the possible reasons behind CCD; one study evaluated over 60 different factors and still found that no one specific stressor stood out as the primary cause of CCD.

And while we have no concrete answers, the biggest link to this phenomenon are pesticides, poor nutrition, lack of genetic diversity and the pests and diseases that honeybees are attacked by. This is especially true of varroa destructor, which is at the forefront of the possible reason behind CCD in countries where that specific pest is located.

CCD continues to plague the bee world, mostly in North America, with reports also in Europe and the UK. The good news? There have been NO reports of this mysterious condition in Australia to date. Phew!

And while this is incredible news, bees are still dying in Australia. How, you ask? Neonicotinoids along with fipronil and other systemic insecticides are blamed for bee deaths here in Australia, but these cases are rare. We experience less than 10% colony losses compared to most other countries where colony losses are a huge 40–70%.

Furthering this, a colony could die due to queen failure. This is when the queen bee was artificially produced. As she was not successfully mated, the bees did not supersedure her, meaning that the colony withers away. Another cause is not enough honey stores. Bees need honey to get through winter. This is their energy source to produce the metabolic energy to maintain the hive at 34°C throughout the colder or wetter period.

But the biggest issue we have with bee colony deaths here in Australia – like overseas – is pests and diseases. Colonies suffer everything from fungal infections like chalkbrood and nosema; bacterial infections like European and American foul brood are also catastrophic and if the colony is diagnosed with American foul brood the hive must be destroyed and hive components treated either by destroying them it by burning or treated with irradiation at DPI-approved facilities. Intense, I know.

African small hive beetle also causes havoc within a hive, especially in the warmer climates like New South Wwales and Queensland, where the maggot-like larvae can take over and “slime” out a colony and destroying all the wax combs. Gross!

So, while we are SO lucky in Australia to have the healthiest bees in the world, it’s vital that we continue to be strict in controlling and managing the pests and diseases that affect our local honeybees and prevent the dreaded varroa destructor from coming onto our shores. 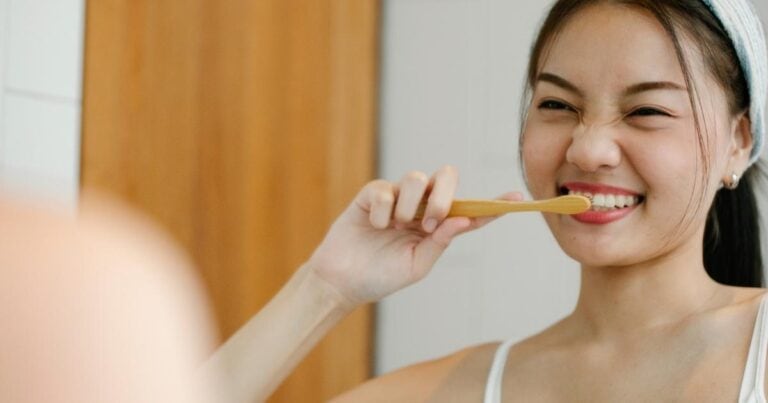 I decided to try brushing my teeth with bee glue – yes, it’s a thing! It comes in a normal toothpaste tube. Here’s why you should try it too.

Hard-Yakka Hands Need TLC! Ever since I can remember, I have worked with my hands. You see, even as a kid I wasn’t really into…