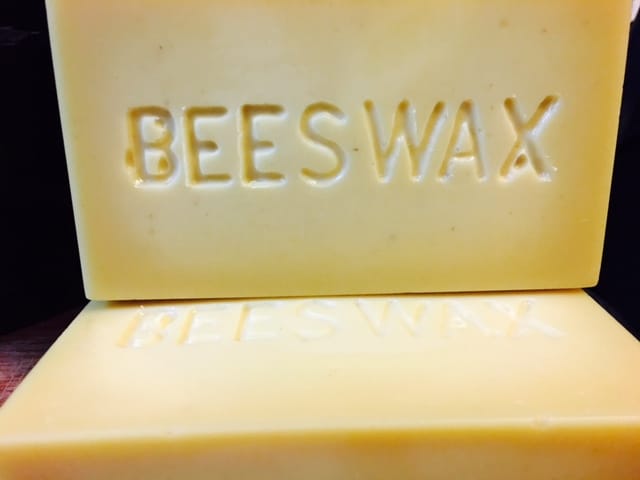 Whether you want to belt out a few notes on a didgeridoo, or record the event on your phonograph, high quality, pure, natural beeswax is available for $20 per (400 grams). Please call for availability.